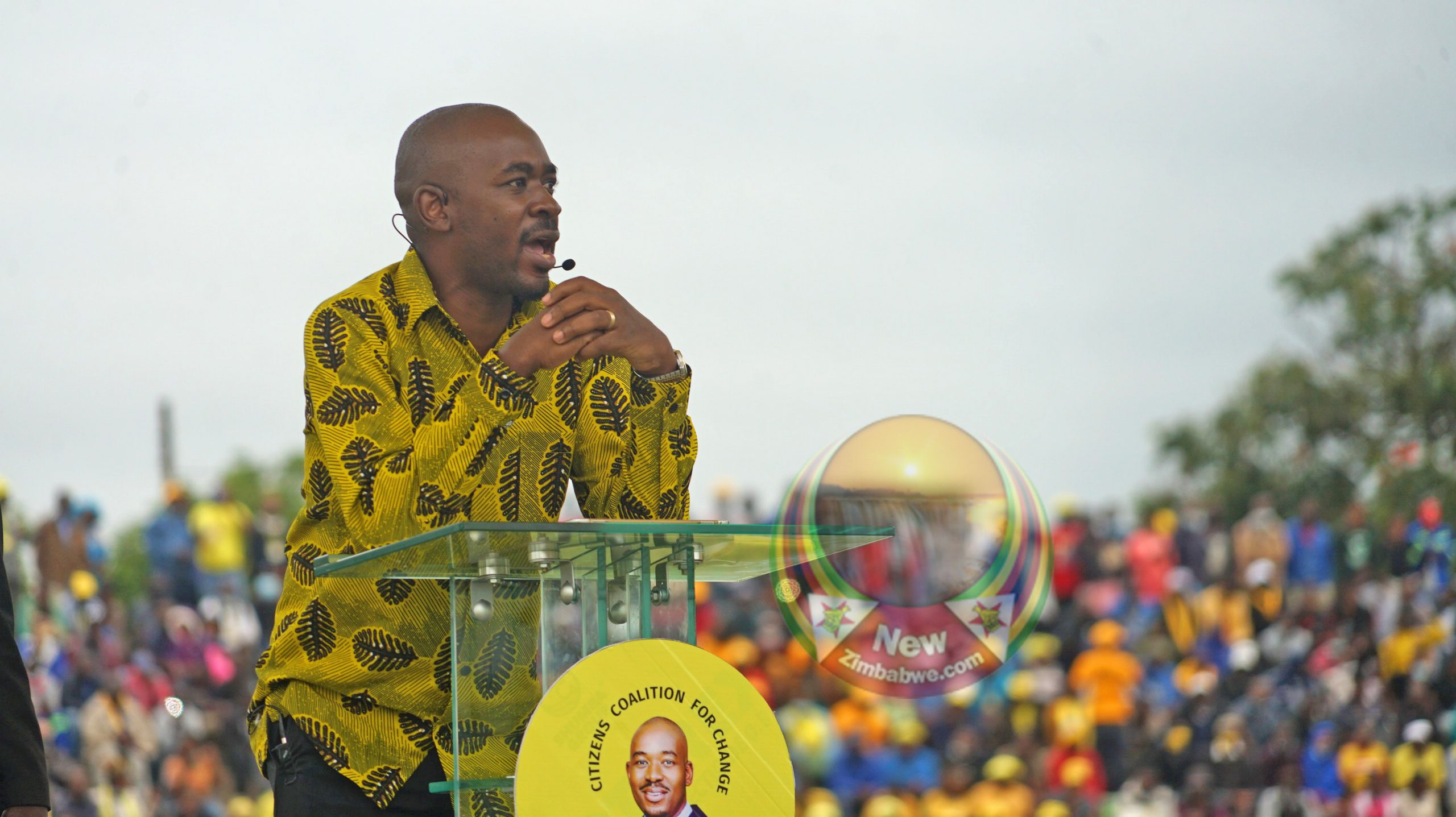 CITIZENS Coalition for Change (CCC) leader Nelson Chamisa has expressed satisfaction with the outcome of Saturday’s legislative and municipal by-elections which saw his new party claim the lion’s share of National Assembly seats and wards in its inaugural electoral competition.

He said this while addressing a press conference in Harare Monday.

He however indicated that the party was convinced there is need for sweeping electoral reforms ahead of next year’s crunch general election.

The party has already indicated it was using the by-elections to test the system.

Chamisa called for wholesale reforms within the electoral system.

“We know that Zanu PF is abusing traditional leaders across the country. Intimidation of voters is rampant in rural areas,” Chamisa said.

“However, I am happy with our performance despite the setbacks. Zanu PF is violating the principles of the liberation struggle,” he said.