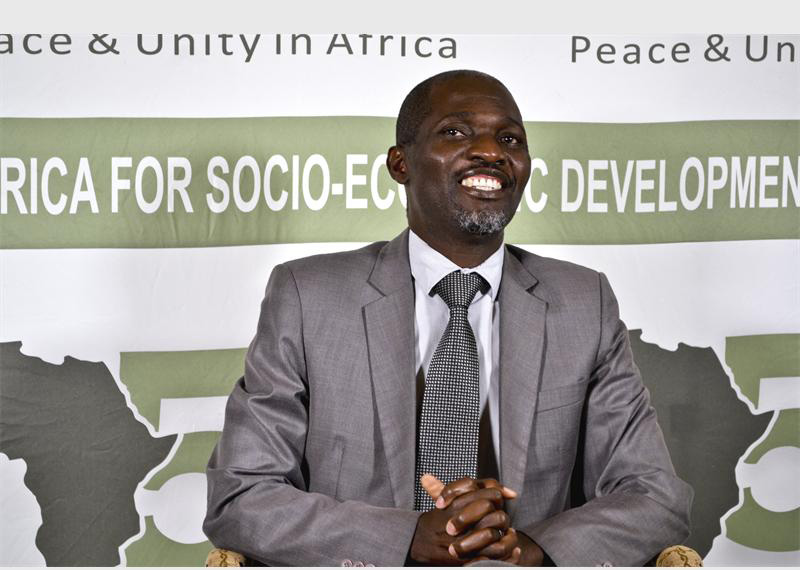 SOUTH based Zimbabwe businessman Joseph Makamba Busha has thrown his hat into the ring for the 2018 Presidential election and is confident of a major upset.

He says leading rivals, Zanu PF’s Emmerson Mnangagwa and the MDC-T’s Nelson Chamisa have nothing to offer the electorate.

Addressing a press conference in Harare where he launched his campaign last week, Busha, who leads the Free Zim Congress, said Chamisa is just a student activist while Mnangagwa failed for the past 37 years when he was working with former President Robert Mugabe.

“Nothing beats experience; Chamisa is just a student activist and Mnangagwa is a failure. If he was good, former President Robert Mugabe would have made him his successor,” Busha said.

“The suffering of the majority continues even after Mnangagwa’s 100 days. We want to tell those in power that we are giving them 100 days to vacate the self-appointed offices because we are now looking for people’s choice not the previleged’s choice.

As a pension fund manager, Busha reckons he can unlock the country’s economic puzzle and bring a better life to Zimbabweans who have suffered under Zanu PF rule for more than 37 years.

He said his party was poised to bring a complete revolution, which Zanu PF had failed to do since its formation in 1963.

“We are competing in this election to win and we are sounding a warning shot to Zanu PF and other opposition parties,” Busha added.

The FreeZim Congress leader said the Biometric Voter Registration system must be done away with, arguing that the 2018 elections were so crucial that there is no room for experiments.

“The BVR system must be thrown out of the window. We can’t use something that we don’t know; it has failed in Kenya and America where results were contested,” he said.

More than 80 political parties have so far confirmed their participation in this year’s elections.