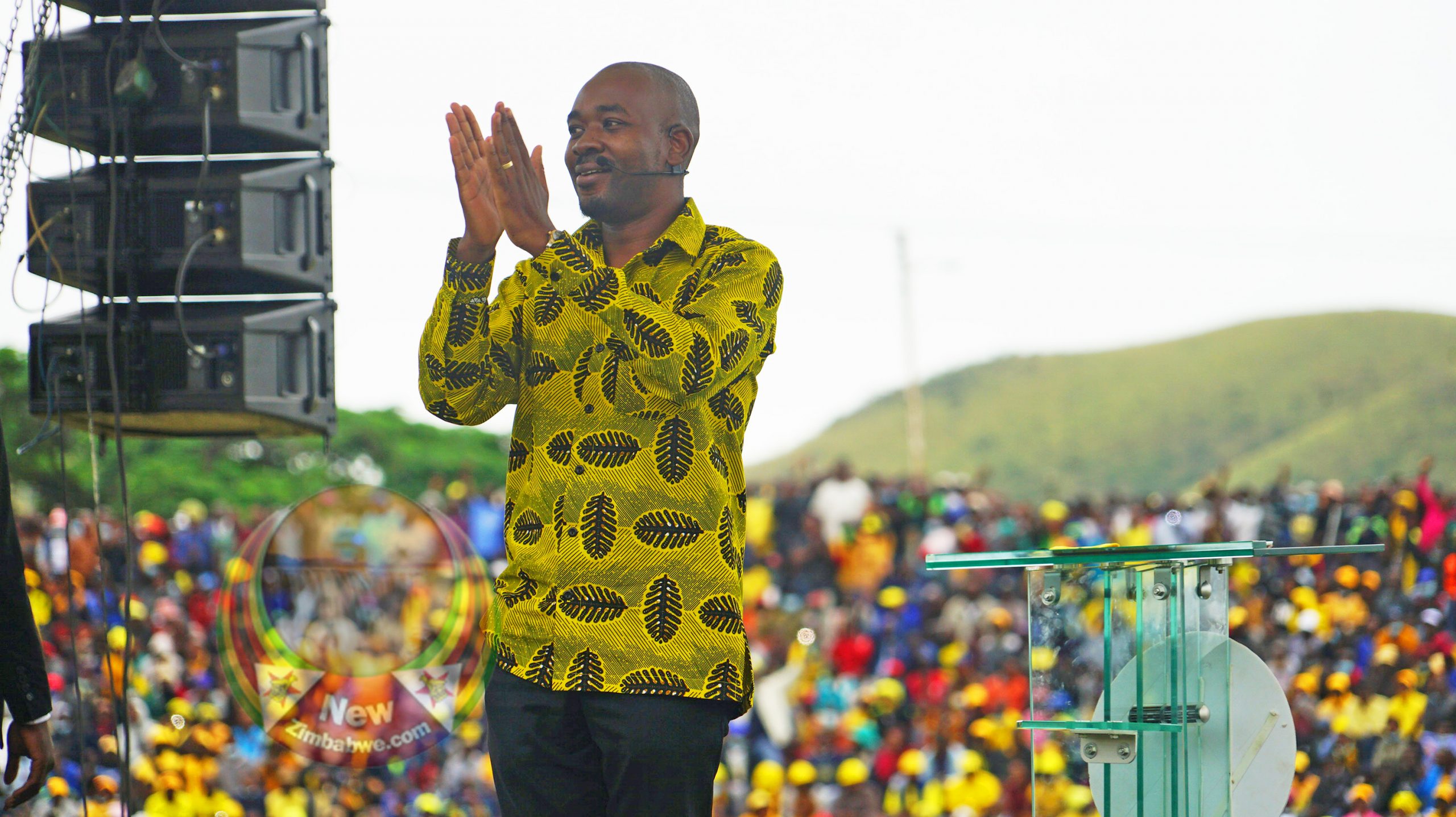 He said during his address to thousands of party supporters at a rally in Mutare Saturday.

The rally was part of Chamisa’s campaign to drum up support for CCC candidates in Manicaland province ahead of parliamentary and municipal by elections scheduled for Saturday.

“We have learnt from the past experiences hence I wrote to SADC officials and some leaders from other countries including the United Nations. I informed them that we will not contest in 2023 elections without UN and conditions set up to assure the announcement of the real election winner,” Chamisa said.

He said an election can only be conducted while CCC is participating to achieve a balanced representation of all citizens in Zimbabwe.

“The election can only be conducted whilst we (CCC) are contesting. It takes two to tangle, we are the real owners of this country. Without CCC the nation will not be fully represented. Right now, my brother Mnangagwa is moving with half loaded bus because the other half belongs to CCC,” he said.

He urged the Zimbabwe Electoral Commission (ZEC) to run elections in a proper and fair manner to ensure full realisation of liberation war struggle.

“When Zimbabweans went to war, the main fight was for all citizens to attain one man/woman one vote. If you take a closer look, these days your vote can get you into hot soup. As it seems people who fought for that vote died for nothing,” he said.

“We want to make sure that as we head towards the by-elections your vote must count. Some are asking if we will make it in the elections due to ZEC.  ZEC is supposed to be a national institution,” he added.

Chamisa contested the 2018 presidential election outcome, which he lost to Zanu PF candidate Emmerson Mnangagwa by a wafer-thin margin, arguing it was rigged.

He lost the court challenge.