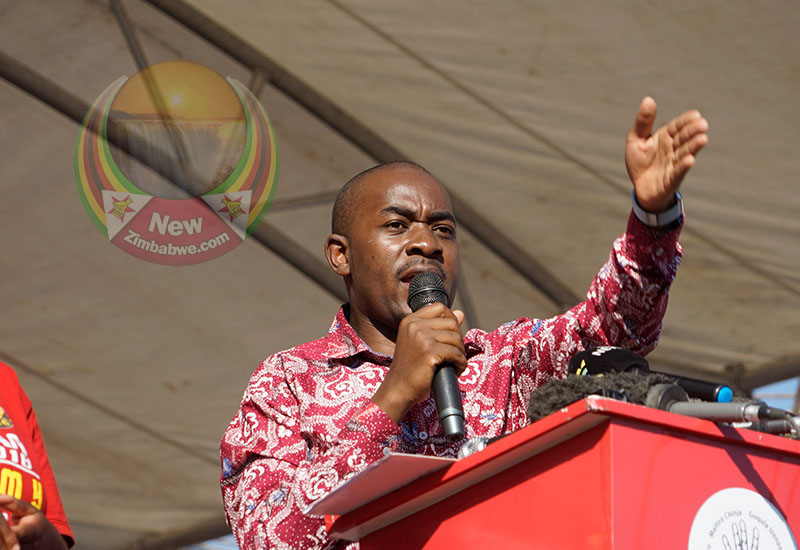 Addressing thousands of party faithful at a packed football stadium in Harare to celebrate the party’s 19th anniversary Chamisa said, “We won the elections on July 31. To reclaim our victory we must be united. I have told the leadership; if we decide a course of action we all must unite around it.

“Starting next week I will go area by area. We are planning something big. We will tell you when the time has come. We will give you the dates and we will not be backing down,” he said.

Chamisa made a U-turn on his previous calls for a government of national unity with the governing Zanu PF; calls which have been dismissed by both Zanu PF and Mnangagwa.

“I have no interest in a GNU with Mnangagwa. He lost the election,” Chamisa said to cheers from the packed stadium. Chamisa promised that the envisaged action would result in his party assuming office.

“We will let you know when the time comes. We will take our country back in broad daylight, we don’t want disorganisation. Go back home and await our signal,” he said.

“We want a better Zimbabwe. We want to see cities of excellence, towns of excellence. We will not tolerate corruption. Some councillors in Victoria Falls, Chegutu, and Kadoma conspired to install mayors not approved by the party. We can’t allow such indiscipline,” he said.

The dissenting councillors were dismissed from the party on Thursday. The MDC Alliance rejects Mnangagwa’s victory in the July elections, insisting that the election outcome was manipulated in his favour by the Zimbabwe Electoral Commission (ZEC).