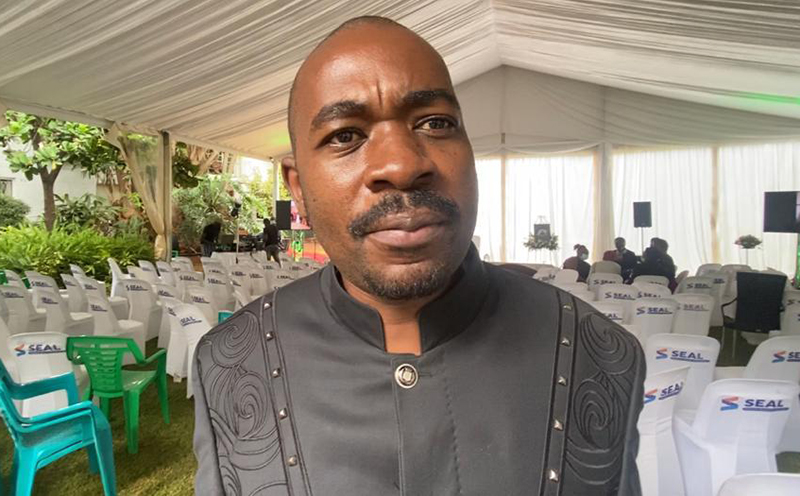 OPPOSITION leader Nelson Chamisa has insisted that supporters must go to the polls and vote despite the claimed manipulation of election outcomes by the ruling Zanu PF party.

The Citizens Coalition for Change (CCC) party president was speaking to NewZimbabwe.com at Tuesday’s funeral of entrepreneur Vuchirayi Gappah who died in a road accident aged 39 last Saturday.

Zimbabwe will hold by-elections next month in what is widely seen as a trial-run for general elections due in 2023.

Chamisa has accused the government of rigging elections and still insists he won the 2018 presidential elections.

He however, called on supporters to exercise their right to vote, warning that ballot box apathy due to rigging concerns would only benefit Zanu PF.