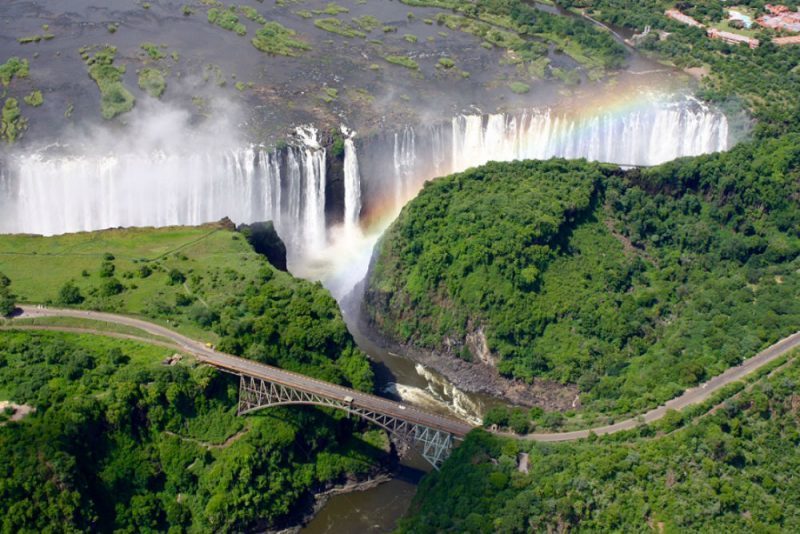 MDC Alliance leader Nelson Chamisa has revealed ambitious plans to establish a tourism and fisheries university to cater for the Zambezi Valley region once elected into office.

The opposition alliance, Chamisa added, would also transform Victoria Falls into the Las Vegas of Africa.

Speaking at a campaign rally in Victoria Falls last Friday, Chamisa said Zanu PF, even under President Emmerson Mnangagwa’s reign, had failed to restore confidence in the economy.

Chamisa said his party was working on a number of programmes which will be launched soon, among them replacement of the bond notes with a real currency as well as well establishing a disability grant to cater for the disabled.

“Zanu PF should restore confidence and trust. Us, we don’t need 100 days; once we get into government the first thing to do will be to address the cash crisis. We will stop the bond notes and bring real money,” he said.

“This can only happen when we have vision to develop Victoria Falls as a city. We have a plan for the Zambezi Valley; we want a tourism and fisheries university.

“Our gospel is transformation, prosperity and opportunity and none of our people will leave the country to look for jobs as they will be available locally.”

The opposition politician addressed dozens of party supporters at Chinotimba Hall in the company of PDP leader and former finance. Minister Tendai Biti.

Chamisa said he has a vision for building state-of-the-art road and rail infrastructure across the country as he lamented lack of development in Matabeleland region which he blamed on exploitation by Zanu PF.