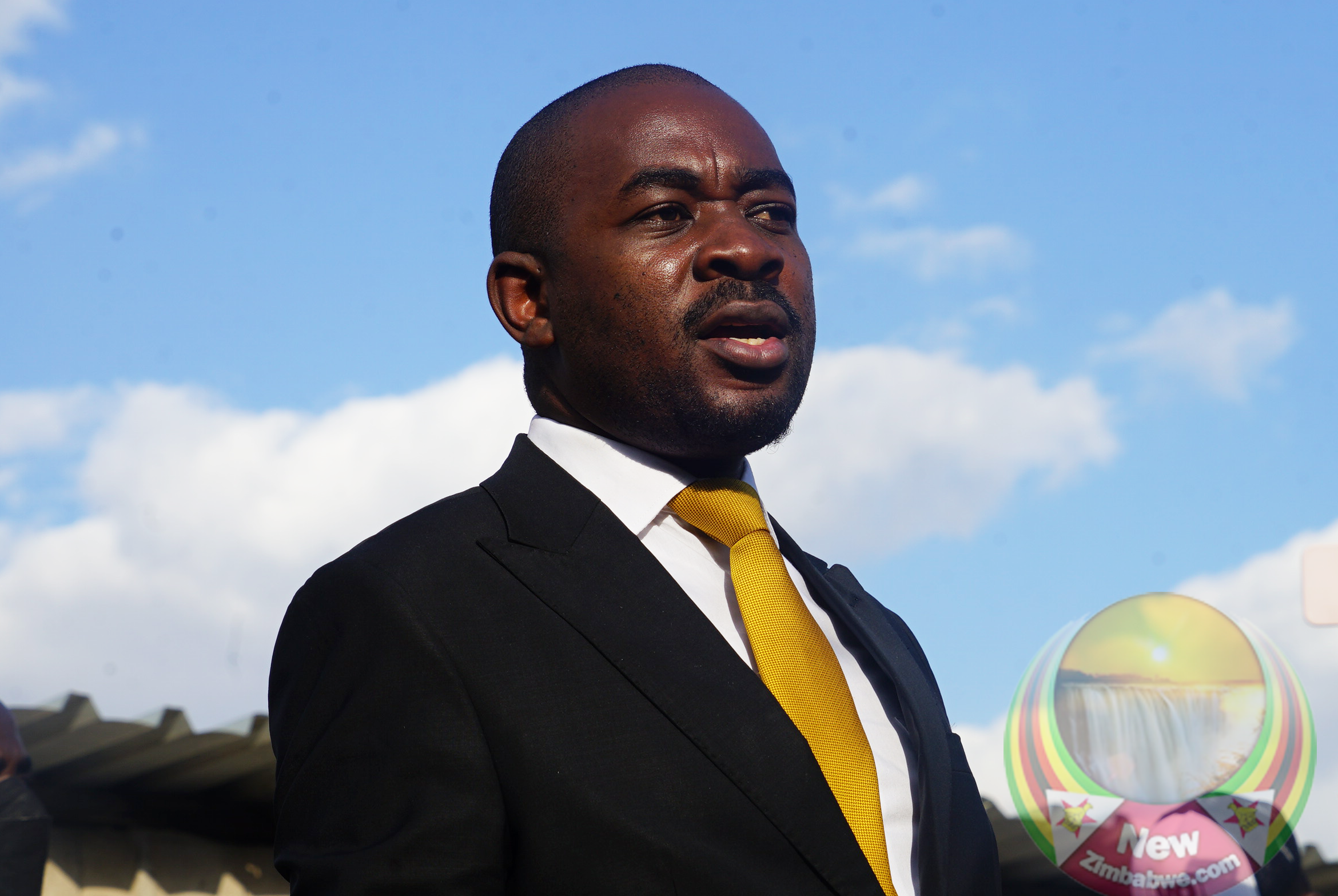 Following Dr Phophi Ramathuba’s outburst at a Zimbabwean patient, Nelson Chamisa writes that Zimbabwe’s neighbours should not have to carry the burden of poor leadership, and should push SADC to insist on elections

Like many people in Zimbabwe and elsewhere around the world, I recently watched a video in which Dr Phophi Ramathuba, the Limpopo MEC for Health, spoke to a

As I listened to my dear compatriot expressing gratitude to the MEC, I was filled with a deep sense of regret, sadness, and rage.

The patient’s vulnerability reminded us of real impact of poor leadership on the lives and dignity of our people. For me, it deepened my resolve to change it.

Like many other Zimbabweans who have had to shelter outside our borders, she did not want to be there. It was not her choice. She is there because her leaders back at home do not care about her.

She is not alone.

A burden for too long

Zimbabwe has been a burden to her neighbours for far too long. It is time we changed this.

By the Zimbabwean government’s own estimates, since this regime took power, people have left the country at a higher rate than at any time in our history. The national statistics agency recently released data showing that emigration peaked in 2021.

Nowhere is this exodus felt so strongly than in our critical health sector.

By 2022, that number had increased to 5 549 visas to Zimbabweans for skilled work. Put in other terms, the number of skilled workers that have left Zimbabwe to work in other countries has gone up by 424% in just two years.

Zimbabwe is among the top five recipients of these skilled visas to the UK. A country with a population of 15 million is in the same category as nations such as India – with its population of over a billion – in terms of exporting skills. We are losing skilled people more than countries that are at war.

Which industry are all these skilled people coming from? Many are coming out of our hospitals. Not only are our medical staff unable to feed their families, but they also have to face the emotional and psychological trauma of watching their patients die from what should be easily treatable ailments.

Our healthcare system fails the most basic tests.

As I write this, more than 700 children have been killed by measles, a disease that should not be afflicting us in this century.

Recently, our hearts broke after seven babies were stillborn in one night at Harare Central Hospital because their mothers did not get the care they needed in time.

Corruption and misrule are to blame

There is a reason why our hospitals are in this state. We know why patients are crossing the borders to seek treatment in neighbouring countries. It is because of corruption, bad governance and poor leadership under ZANU PF misrule.

Millions were lost in Covid-19 procurement deals, and nobody was held accountable. The political elite gets treated overseas. This is who they are; they do not care for ordinary people, like that woman in the Limpopo hospital. They care only for themselves.

Our crisis is not just a health crisis or an economic crisis. It is essentially a governance crisis. Nelson Mandela once said there was a “crisis of leadership in Zimbabwe”. The global icon was right. We are facing the consequences today, and so too is the entire region.

READ | Mpumelelo Mkhabela: Ranting Ramathuba – Shouting at a patient is not the route to go

We have a plan to turn this around. We have a New Great Zimbabwe plan to build and transform Zimbabwe into glory.

Zimbabwe is not poor. It is poorly led. It is simply a leadership crisis. And we will fix it.

The cartels that smuggle US$1.6 billion worth of gold from our country every year will be stopped. We will rededicate a more significant proportion of our national budget to critical social services, and away from the overpriced vanity projects designed to oil corrupt cartels. We will increase the budget for health and ramp up support to our professionals.

We will treat our people at home, in our own first-class hospitals.

This all starts with solving the governance crisis once and for all. We need reforms. We must prepare and have a pre-election pact on electoral and political reforms.

Our call to our neighbours is this; we appreciate your benevolence and patience, but you should not have to carry this burden any longer than you already have.

Please help us to hold credible elections. We are encouraged that President Cyril Ramaphosa has said the immigration crisis will be discussed at a regional level. Now, more strongly than ever, SADC must demand reforms. We do not ask for anything new, only that Zimbabwe hold elections that meet already existing SADC guidelines.

This, more than shaming the innocent victims of misrule, is what will solve the crisis.