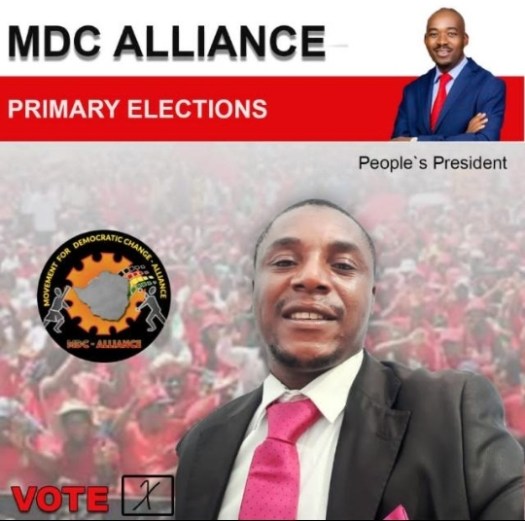 THREE MDC Alliance supporters were Tuesday granted $5 000 bail each at the Masvingo Magistrates’ Court after they were arrested for convening a political meeting over the weekend.

The three are being charged with failure to notify the regulatory authority when they held a political meeting at Aphiri Vegetable Market.

However, through their lawyers, they denied convening such a meeting and are dismissing the accusations which they say are not clear.

It is the state’s case that the three convened a political gathering in Ward 4, Masvingo Urban, with the intention of campaigning ahead of the March 26 by-elections, leading to their arrest.

Other conditions for their bail are that they continue residing at their given addresses and not interfere with state witnesses.

Their lawyer Phillip Shumba said: “The three are being charged for contravening Section 7 (5) of the Maintenance of Peace and Public Order Act. They will be back in court on the 24th of next month for trial.”

Blessing Madongorere stood in for the state.