MAIN opposition Citizens Coalition for Change has denied claims that it has turned a blind eye on its 16 members that have been languishing in prison for nearly three months.

Legislators, Job Sikhala and Godfrey Sithole are among the sixteen that have been incarcerated for inciting violence targeting ZANU-PF.

CCC has reiterated that the arrests were politically motivated targeting members of its party.

Opposition members’ quest for freedom has been quashed by the courts after being denied bail since June.

CCC Spokesperson Fadzai Mahere blamed the judicial system for letting down the 16 members, saying they will not flood the streets for their release.

“The system is meant to guarantee them certain rights and those rights are not guaranteed and given by CCC.

“Even if we are to run up and down the streets or they do in certain countries in Africa any manner of demonstration, that is not what releases the citizens.”

The Nelson Chamisa led party has been accused of ignoring its incarcerated members with numbers at Job Sikhala’s last court appearance dwindling.

According to a source close to the party, CCC has increased legal practitioners for its jailed members as they scale up the fight for their freedom. 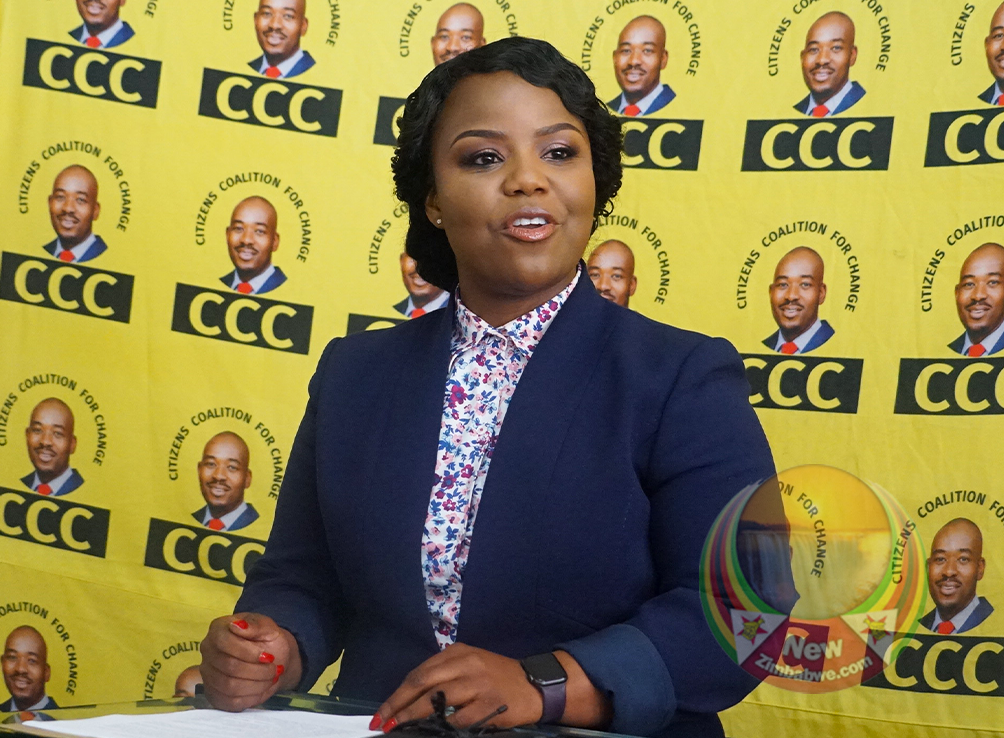 Fadzai Mahere also said that the opposition will rope-in the international community to solve the political problems that bedevilling the country as they are a threat to the region.

With elections on the horizon the opposition has seen some of its scheduled events being iced by ZRP.

“We call an end for ZANU-PF’s abuse of state institutions including the police,” she said.

“We call for complete end to all forms of political violence especially incitement to violence, something ZANU PF is well known for.

“We appeal to citizens to stand in solidarity with the members of the Nyatsime 16 and their families. Civic society must play their role, the church must play its role.”

She added; “The international community must play its role.

“We have already indicated that we have lobbied SADC and it is seized with the Zimbabwean matter.

“If the crisis is allowed to continue there is a real risk and possibility of regional peace and security will be undermined.”