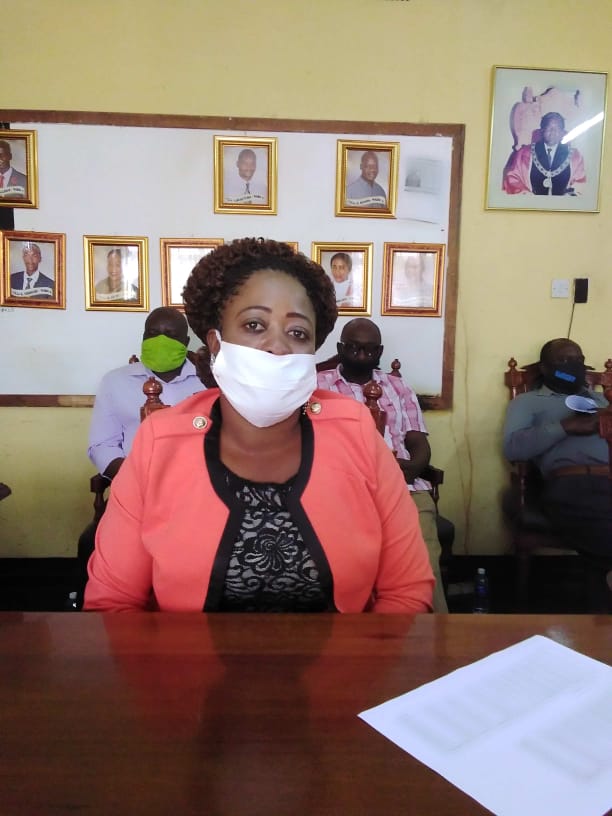 THE Municipality of Chegutu Friday underwent rituals to formalise the nomination and appointment of Ward 6 councillor, Dadirai Guyo as the town’s new deputy mayor.

Guyo becomes the first female to be elected deputy mayor of the municipality.

She replaces the late Maphius Shumba (Ward 10), who collapsed and died in July this year.

Following her election, Guyo (39) told NewZimbabwe.com she was honoured to have been chosen by the MDC-T led by Douglas Mwonzora to steer the ship at the local authority.

“I feel honoured and very privileged to have been elected as Chegutu Municipality deputy mayor.

Chegutu is a small farming and gold mining town located along the Harare-Bulawayo Highway.

“As the newly elected deputy mayor, I take this opportunity to state that I remain a humble and loyal servant. I am more than humbled by the faith and unwavering confidence that my fellow councillors have shown in me,” she said.

Guyo added: “I know that my election today (Friday) was not a personal feat, but a call to action, a call to change the lives of our people for the better.  It is in our hands, united we stand, divided we fall.”

Chegutu mayor, Henry Muchatibaya reiterated the opposition movement was gender-sensitive and alive to the need to elevate women to political leadership positions.

“We are a gender-sensitive party, and as the majority in the council, we bring that virtue in order to propel female politicians to leadership positions for us to achieve gender equity and equality,” Muchatibaya told NewZimbabwe.com.

Besides politics, Guyo is an entrepreneur involved in mineral exploration.