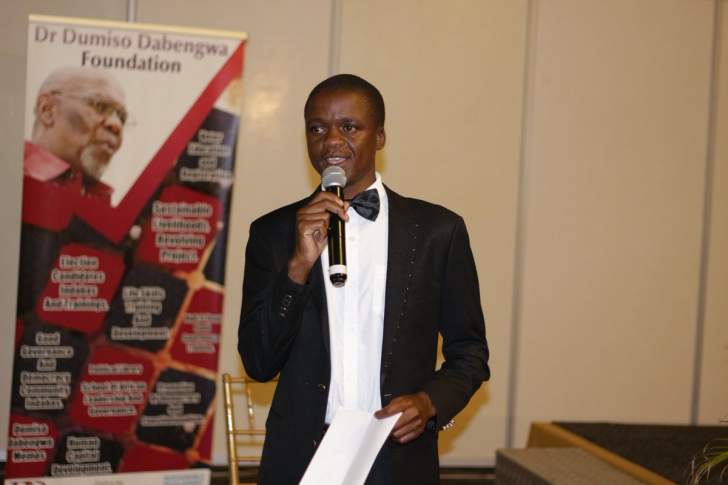 THE MDC Alliance Bulawayo Central constituency coordinating committee (CCC) has written to the party’s leadership complaining over the failure by two councillors on their party ticket to attend funerals in their respective wards.

According to the petition, dated 11 November 2021, ward 1 councillor Mlandu Ncube and his ward 5 colleague, Felix Mhaka were “putting the name of the party into disrepute” by failing to attend funerals and public gatherings.

The complaints are directed to the MDC Alliance national chairperson Tabitha Khumalo and secretary-general Chalton Hwende.

The complainants also recommended the two councillors should be barred from contesting in future primary elections as councillors or for any public office.

“We resolved and recommended that the two councillors in question be relieved of their duties without delay to save the face of the party in the constituency in order to build, preserve and stabilise the special vote that will take the party into government in 2023,” further reads the petition.

Both wards 1 and 5 are in the Bulawayo Central constituency.

Mlandu is also accused of working with the Douglas Mwonzora-led MDC-T.

The Bulawayo CCC is chaired by Elvis Mujeri.

“The grievances raised against the two councillors are not new to Bulawayo Central and similar complaints against the same councillors have been raised several times before by the party structures and residents in the constituency, but nothing material was done to remedy the situation,” reads part of the petition.

“Cllr Felix Mhaka and Cllr Mlandu Ncube have been in serious contempt of the party structures in the constituency and have not attended meetings in which the CCC wanted to be appraised on council business and whether the party is being represented properly, and that as a party we are championing people-centred policies in council.

“That the two councillors in question have never held feedback meetings since their election in 2018. They never went back to the people and the party to report back their activities in council and have totally ignored calls from the CCC to put them to order.”

When reached for comment, Bulawayo MDC Alliance provincial spokesperson Swithern Chirowodza said he was yet to see to petition, adding the party’s constitution allowed the CCC to recommend the recalling of errant party officials.