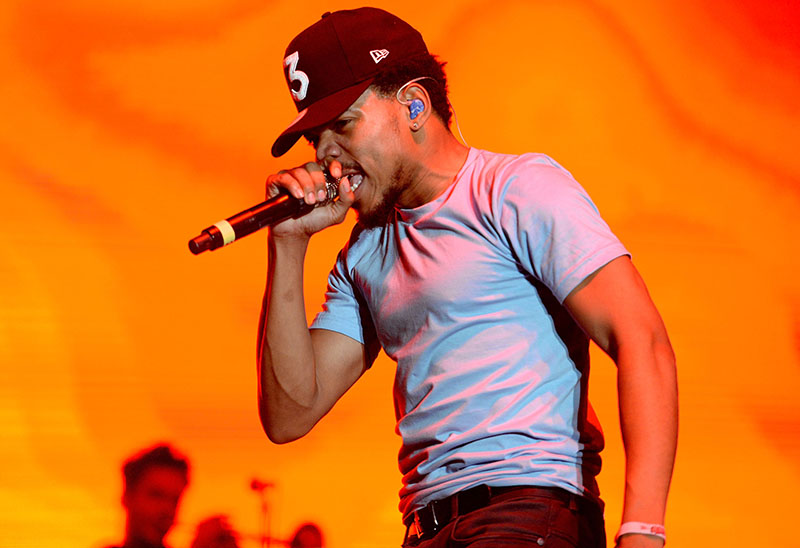 Chance The Rapper
Spread This News

CHICAGO: Chance the Rapper is so serious about raising money for arts education programs in Chicago that he took a second job as a Lyft driver to spread the word.

The video shows Chance wearing shades and a maroon hat telling riders his name is John. Then he reveals his true identity and encourages riders to use the Lyft app’s feature called Round Up and Donate that allows users to support his charity, The New Chance Fund, or others of their choice.