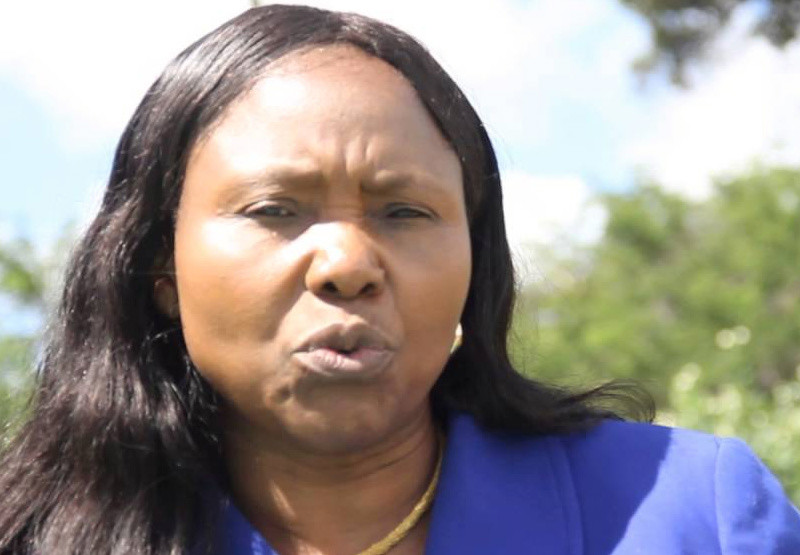 CHAOS has rocked the war veterans vetting exercise in Bulawayo and Matabeleland provinces amid claims that some associations were being sidelined in the exercise.

The exercise has been marred by bribery allegations.

Zimbabwe People’s Revolutionary Army (Zipra) members complained that they were being sidelined.

Zipra Veterans Association secretary-general Petros Sibanda said their members were being frustrated by the team that was deployed in Bulawayo for the vetting exercise.

“We used to go early at the vetting centre to give tickets with numbers to the cadres so that there is order, but that order was disrupted. This has created confusion and commotion and many of our members were chased away,” he said.

“This is not what we were expecting. We want respect and they should follow regulations. Some of the war veterans are old and have underlying conditions so they cannot spend the whole day in a queue,’’ Sibanda said.

Last week, a 66-year-old war veteran, Nomathini Moyo collapsed and died while awaiting her turn to be vetted at Elangeni Training Institute in Bulawayo. Sibanda said the same chaos was also obtaining in Gwanda and Lupane where their members were complaining of ill-treatment at the hands of the vetting staff.

A war veteran, who spoke on condition of anonymity, said bribery could not be ruled out.

“We nearly called the police yesterday when the situation almost got out of hand. The vetting teams were abandoning people in the queue and opted for their friends or relatives that were not in the queue.  We cannot rule out that they are possibly taking bribes.

“The process is too slow and we feel that there is a deliberate move to frustrate us.  We will die of heart attacks and hypertension,” he said.

Provincial field officer Marshal Mpofu said he was not aware of the ex-freedom fighters’ complaints.

“I am not yet aware of those complaints,” Mpofu said.