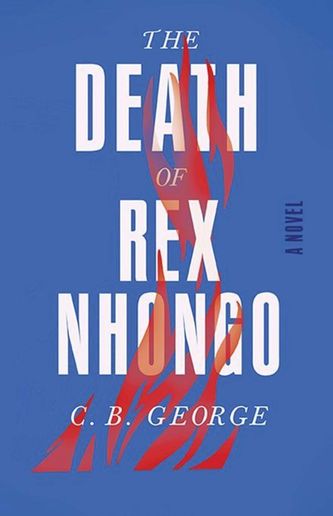 THERE are mysteries and then there are mysteries in the fascinating, multilayered noel The Death of Rex Nhongo.
First: who is the author behind the bland-sounding pen name C.B. George — an author who has spent many years working throughout southern Africa but who now lives in London? Britain’s Spectator newspaper reports George is keeping his identity secret for “personal reasons”.
The second mystery: George has no apparent publishing history, yet this book is not billed as a debut and reads as if written by an experienced, sure hand. If it is a debut, it bodes well for George’s career.
Third is the mysterious 2011 death of the title’s real-life Rex Nhongo, the nom de guerre of Solomon Mujuru, the Zimbabwean general whose charred body was found in a farmhouse that was built to be fireproof. Shots were heard before the fire