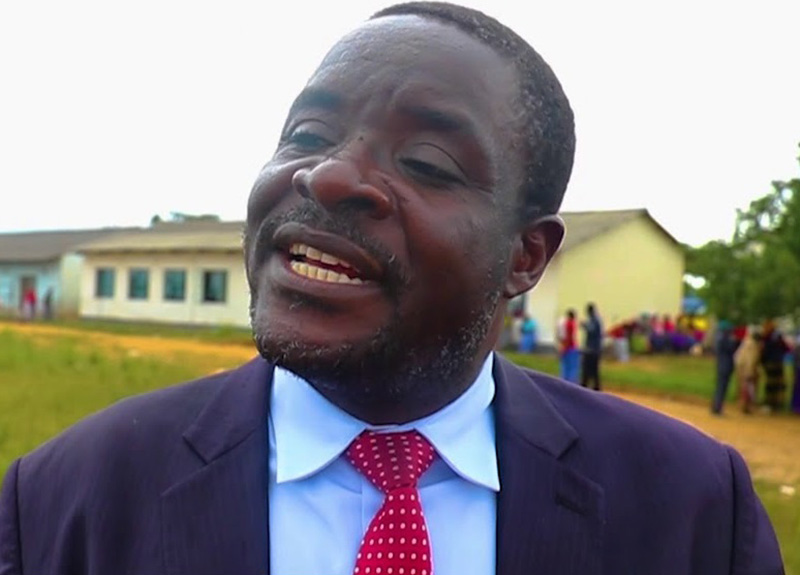 Charamba who was responding to a Twitter post by Chamisa showing spaghetti roads said the opposition leader was selling an illusion he would never achieve.

The image posted by Chamisa showed a fleet of cars on a neat and properly maintained tarred road passing under a well designed footbridge that overlapped into the shores of a sea.

Above the picture, Chamisa wrote; “Imagining a different Zimbabwe. In a New Great Zimbabwe, its possible. It’s doable.”

The dream shared by Chamisa, according to Charamba, was un-achievable under the leadership of the opposition.

Since the turn of the century, council service delivery has slumped as the local authorities failed to provide basic needs such as clean and safe water.

Council has also been struggling to maintain and upgrade sewage disposal systems in most high densities resulting in unregulated flow of raw excrete posing a health risk.

Streams of raw sewer are now a common sight in most high density suburbs, the capital city centre included.

Despite charging a fee for refuse collection, councils have failed to pick up garbage from locations leaving ratepayers without any alternative except to dump heaps of rubbish on unused land in their residential areas.

Council officials have however blamed the government for interfering with their operations.

In 2022, Harare City Council through its special meeting tried to ward off a waste management contract that had been entered between government and Geogenix BV, a foreign company whose local representative is Delish Nguwaya, a business associate of President Emmerson Mnangagwa’s family.

The squabble later on entailed court sessions while the ministry of local government later wrote to the Harare city council ordering the local authority to pay up the Pomona dumpsite bill that had ballooned to close to a million United States dollars.

Government reportedly forced the costly waste-to-energy-deal on the local authority and it later emerged that council was supposed to pay US$22,000 per day to the contracted company for the next 30 years.

The opposition-controlled city council has since declared that it would not honour the contract despite local government minister July Moyo insisting that the deal was irreversible.

The Pomona deal drew a lot of criticism from residents associations, civil society groups for weighing down on already burdened rate payers.

In a related development the High Court delivered a landmark ruling blocking Moyo from giving directives in local authorities saying it was crucial to respect the doctrine of separation of powers.