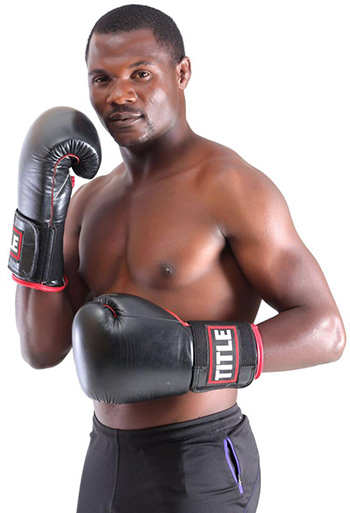 The international boxing tournament dubbed, “Rumble in the City” will be the third in a space of 12 months to be hosted in the country by the Charles Manyuchi Boxing Academy as the pugilist steps up his efforts to give back to the popular combat sport.

Co-director and spokesperson of the Charles Manyuchi Sports Academy, Prosper Chibaya, said the academy had entered into a mutually beneficial partnership with Prince Edward School which creates a platform to identify and nurture talent.

“Prince Edward has a School of Excellence model that balances the academics and sport and they also happen to have a boxing club that has been doing quite well in the amateur circles,” Chibaya said.

“It is therefore a working relationship of convenience as we have an area that we both identify with and, who knows, one day we may see it beneficial to take the partnership a rung higher up the ladder,” he said.

Since acquiring a promoter’s licence from the Zimbabwe National Boxing Control Board, Manyuchi, who founded the Charles Manyuchi Boxing Academy early in the year, has hit the ground running in a bid to boost the growth of the sport at grassroots level.

The academy hosted its first tournament in Masvingo in May this year, followed by another one in his hometown of Chivhu three months later.

“We are here to compete in promoting with other stables but also to complement them hence the decision to have bouts featuring boxers from these stables,” he said.

Already, five of the boxers from his academy have since turned professional and Manyuchi has gone out of his way to ensure they all take part in all his tournaments as a way to better their records for possible international title challenges in future.

The tournament will feature 11 pulsating professional bouts where five Zambians will slug it off with Zimbabwean opponents in international friendly bouts. The bout between Evans Husavihwevhu and Caristo Bwalya is the main drawcard over 10 rounds.