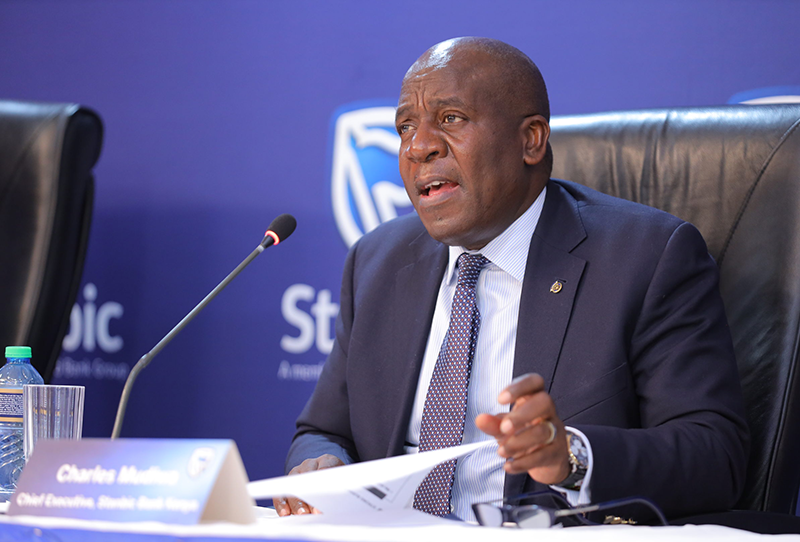 He began his journey at the Standard Bank Group in 2002, when he joined Stanbic Bank Zimbabwe as its Executive Director, growing the bank from a niche player to a mass retail bank before successfully setting up Agricultural Bank of Zimbabwe (AgriBank).

Charles’ first Chief Executive role started with Standard Bank Malawi, where he turned around the business from number 3 to number 1. 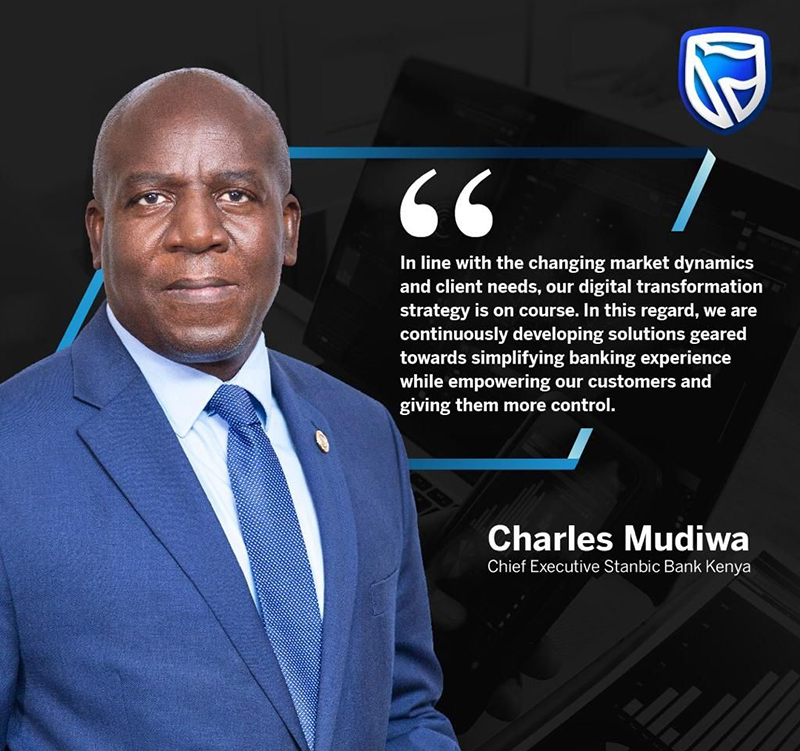 In his capacity as Stanbic Bank Zambia Chief Executive, Charles grew the bank to the most profitable bank in 2015, and moved Stanbic to the top of the chart, from number 4 to number 1.

He took the helm at Stanbic bank Kenya in 2017, transforming the organization.

Under his leadership, the bank’s profitability has grown, moving to position 7 from a starting point of position 9 in December 2017.

“On behalf of the Board of Directors, the management team, and Stanbic Holdings employees, we want to thank Charles for his leadership and tremendous impact during his 20 years sojourn in various capacities within Standard Bank Group,” Kitili Mbathi, Stanbic Holdings, Board Chair said.

Bloomberg reported that discussions were at an advanced stage between the two parties.

If appointed, Oigara will take over from Mudiwa whose five-year term is expected to end in December 2022.

Oigara is a renowned executive who steered KCB to profit growth during his term from Jan 2013 to May 2022.