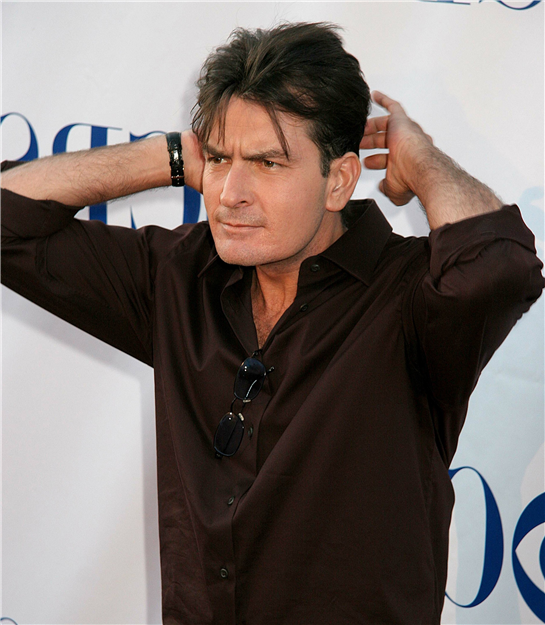 CHARLIE Sheen left “Two and a Half Men” amid great drama. Whether he’ll return for the show’s last episode is a mystery.
CBS entertainment chief Nina Tassler ducked the question when pressed at a meeting Monday of the Television Critics Association.
“I can promise you there will be a lot of surprises,” Tassler said. Series executive producer Chuck Lorre has promised to deliver “what he’s calling a ‘mystery sandwich,'” she added.
“Two and a Half Men,” which once reigned as TV’s top-rated comedy, wraps its 12th and final season this spring.
Sheen was fired in 2011 by studio Warner Bros. Television because of his erratic personal life and public ridicule of his bosses, including Lorre.
Charlie Harper, Sheen’s character, left along with him: Harper was hit by a subway train in Paris and killed.
Ashton Kutcher joined the series, starring with Jon Cryer.
How the late Charlie Harper could materialize is another secret that Lorre may, or may not, be keeping.Advertisement