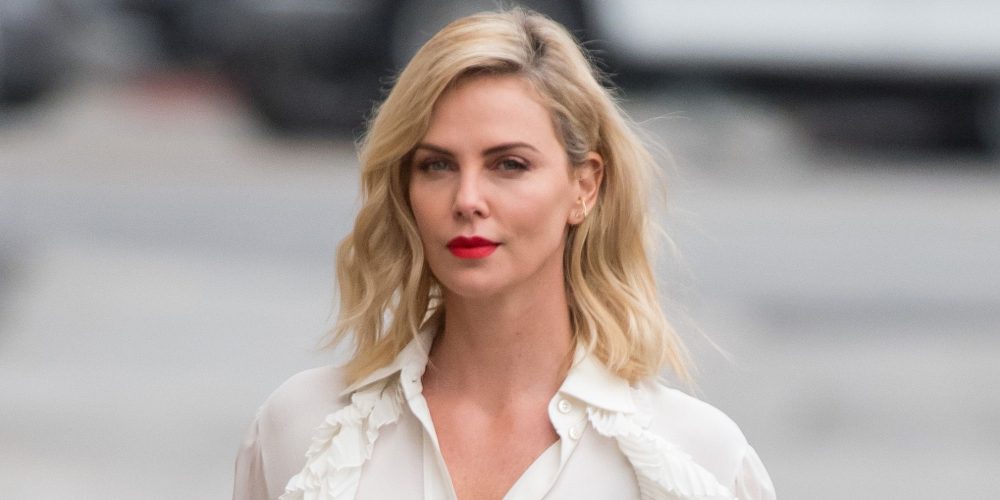 Charlize Theron opened up about her Afrikaans heritage in a new interview.

The South African actor was born and raised in Benoni, Gauteng, and is of Afrikaner descent. Her great-great-uncle, Danie Theron, was a Second Boer War military leader, per her IMDb page.

In a new episode of the SmartLess podcast, with hosts Sean Hayes, Jason Bateman and Will Arnett, Theron revealed that she only learned to speak English fluently when she moved to the US.

When Hayes asks if she had a South African accent as a kid and “got rid of it”, Theron reveals that she “didn’t speak English until I was like 19”.

They all agree that nailing a South African accent is “very difficult”.

Theron then goes on to explain that because no one in her neighbourhood spoke English and she took it as a second language at school, it wasn’t until she moved that she focused on learning the language.

“That’s why it was easy for me to drop the [SA] accent because I was really learning English from scratch,” she adds.

Bateman points out that he never knew Afrikaans was a “completely different language,” regardless of its Dutch origins.

Listen to the full interview HERE.

SmartLess shared a snippet of the interview on Instagram, with the caption: “Welkom by ‘n nuwe SmartLess, where Sean makes Sloppy Joes, we all get tattoos, and we finally get to talk golf, tennis, and pickleball with the one and only Charlize Theron.”

Hours later, South African actor and producer Tim Theron left a comment on the post after listening to the full interview.

“As South Africans, we’re extremely proud of Charlize and everything she has achieved…but we’re also very proud of our diversity and our amazing and beautiful official languages, of which Afrikaans is one. It’s not a ‘dying language’, and it’s not only spoken by 44 people. It’s spoken by millions of people; there are new songs and poems being written every day, movies made etc. It’s a language with its roots in several languages and cultures, including Dutch, Malay, Indonesian and our indigenous San languages. Just FYI.”

Theron has often said she still speaks Afrikaans, especially to her mom, Gerda.

In 2015, the Atomic Blonde actor started what she called #LearnAfrikaansWithCharlize on Facebook. The idea was for the starlet to teach her international fans her home language.

Years later, in a 2018 interview on The Late Late Show With James Corden, Theron confessed she and her mom were actually caught out gossiping about someone in Afrikaans who understood what they were saying.

That same year, she and her Gringo co-star, David Oyelowo, appeared in a video for Vanity Fair, teaching each other slang words from the Afrikaans and Yoruba languages.