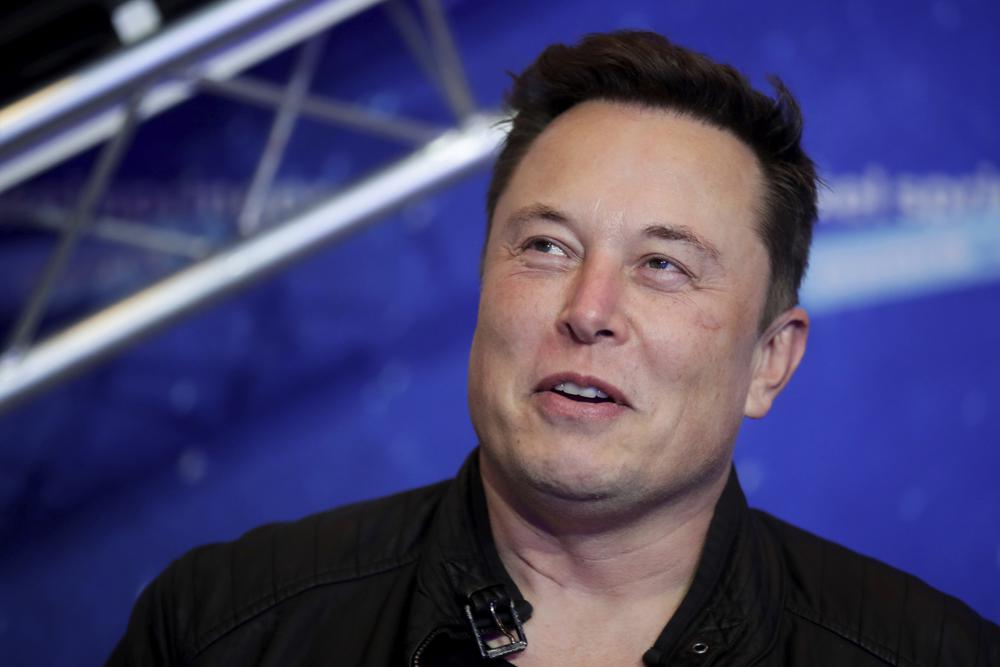 AS artificial intelligence technologies like Chat GPT (Generative Pre-training Transformer) become more widely adopted, there is growing concern about the potential impact on employment in various industries. In Zimbabwe, the adoption of Chat GPT is likely to have significant implications for the economy as a whole, with potential impacts on a range of sectors.

Elon Musk, CEO of SpaceX, and Tesla has described Chat GPT as “scary good”. Musk’s comments highlight the impressive capabilities of Chat GPT and the potential impact it could have on a variety of industries.

Chat GPT (Generative Pre-training Transformer) is a type of artificial intelligence system developed by OpenAI. It is based on a machine learning model called a transformer, which was introduced in a 2017 paper by researchers at Google.

The transformer model was designed to improve the efficiency and effectiveness of natural language processing tasks, such as machine translation, language modelling, and text summarization. It achieved this by using attention mechanisms, which allow the model to focus on specific parts of the input data and learn more effectively.

Following the success of the transformer model, OpenAI developed Chat GPT, which extended the model’s capabilities to include chatbot-style conversations. Chat GPT is able to generate responses to user input in a way that is natural and human-like, making it well-suited for tasks such as customer service and support, language translation, and content generation.

Since its development, Chat GPT has become widely used in a variety of industries and applications, and it has been the subject of much research and development in the field of artificial intelligence.

ChatGPT is a powerful AI system that is capable of processing and analysing large amounts of data, generating text and speech, and performing a wide range of tasks that were previously the domain of humans. Some of the specific capabilities of ChatGPT include:

Although the OpenAI initiative, which includes the Chat GPT technology, is not currently available in Zimbabwe, many Zimbabweans are accessing it using VPNs (Virtual Private Networks). VPNs allow users to connect to the internet via a secure, encrypted connection, enabling them to bypass geographic restrictions and access content that might otherwise be blocked. As a result, even though OpenAI technologies like Chat GPT are not formally available in Zimbabwe, they are still being used by many individuals and organizations in the country.

One of the most impressive aspects of ChatGPT is its ability to create content. It can be used to write articles and essays, as well as novels and short stories. It can also be used to generate poetry and music, as well as humorous jokes, thereby reducing the demand for human content creators and moderators. Data entry and data processing jobs are also at risk, as Chat GPT can automate these tasks.

It is even capable of responding to emails in a professional and concise manner. ChatGPT is also capable of simulating images and visual effects. It can be used to generate highly accurate pictures, including complex landscapes and scenes. This could be a major benefit to businesses in Zimbabwe, as it could be used to create promotional materials for their products and services.

The chatbot can also be used for programming and data analysis tasks. It can be trained to think and analyze complex data sets and generate useful outputs. This could be a major asset for businesses in Zimbabwe, as it could be used to analyze customer data and develop better strategies for their products and services.

ChatGPT can also be used to provide medical advice and diagnoses. This could be a major help to medical professionals in Zimbabwe, as it could save them time and effort when diagnosing patients.

While ChatGPT will not necessarily replace human lawyers and legal professional in Zimbabwe it will still have a major impact on the profession. For example, it can  be used to quickly draft legal documents, such as contracts and wills, that would otherwise take a lawyer significant amounts of time. It could also be used to quickly research case law or provide legal advice to clients. Additionally, it could be used to automate the process of writing legal briefs and pleadings, which could save lawyers significant amounts of time. ChatGPT can also be used to provide legal advice on consumer-facing websites and online platforms, which could make legal services more accessible to the public.

One area where Chat GPT will have a significant impact in Zimbabwe is in data analysis and research. This is a crucial component of many industries, including finance, healthcare, and marketing, and involves the collection, interpretation, and analysis of data to extract insights and inform decision-making. With the advent of Chat GPT, it is possible that many of these tasks could be automated, reducing the demand for human labor.

Another sector where Chat GPT could have an impact is customer service and support. Chat GPT can be used to build chatbots that can handle a wide range of customer inquiries, potentially replacing human customer service and support jobs. In addition, ChatGPT could be used to build machine translation systems, which could translate text and speech between languages, potentially reducing the demand for human translators.

Despite the potential for Chat GPT to displace human workers in certain industries, it is important to note that the use of this technology could also create new types of jobs that require different skills and expertise. For example, there may be a need for professionals who are skilled in managing and implementing Chat GPT systems, or those who can integrate the insights generated by these systems into business decision-making.

Overall, the impact of Chat GPT on the economy of Zimbabwe is difficult to predict with certainty. It is possible that the adoption of this technology could lead to the creation of new types of jobs, while also resulting in job losses in certain sectors. In order to ensure that the benefits of ChatGPT are shared widely and that the negative impacts are minimized, it will be important for policymakers, employers, and workers to anticipate and adapt to these changes.

In conclusion, Chat GPT is a powerful AI system that will transform many industries and have a significant impact on employment in Zimbabwe. While there is certainly cause for concern about the impact on human employment, it is important to approach this issue with a nuanced and balanced perspective. By working together and preparing for the changes brought about by Chat GPT and other AI technologies, we can ensure that the benefits are shared widely and that the negative impacts are minimized.

Taedzwa Chikono is Zimbabwean information technology enthusiast based in Cape Town. He writes in his personal capacity. He can be contacted via email taedzwa@host24.africa