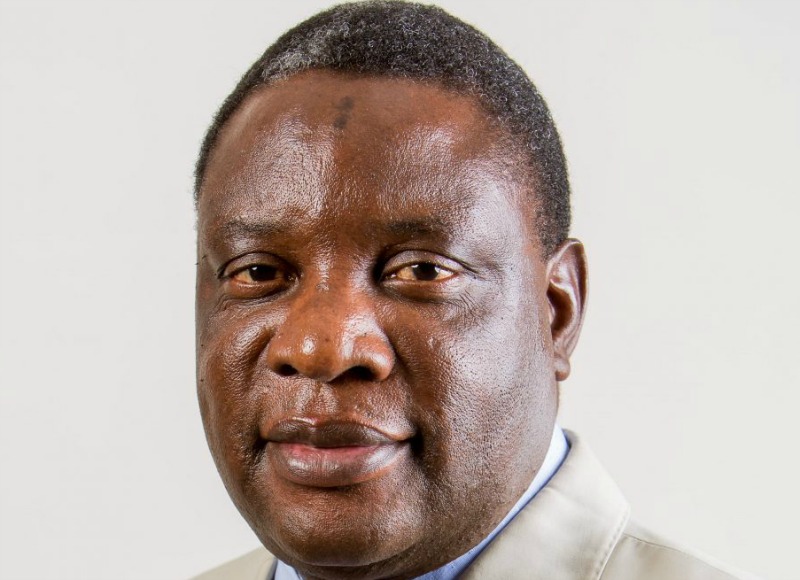 CIVIL Aviation Authority of Zimbabwe (CAAZ) managing director David Chawota will languish in prison after he was denied bail by a Harare magistrate.

Chawota is accused of failing to declare his personal interests in a company that was contracted by the Zimbabwe National Road Authority (Zinara) to supply road construction material.

He is jointly charged with Ministry of Transport Legal Advisor Angeline Karonga.

Karonga was however freed on RTGS$1 000 bail plus stringent reporting conditions.

Harare magistrate, Learnmore Mapiye ordered Karonga to report to police twice a week, to surrender her passport and title deeds to her local residential home.

The fact that Chawota was denied bail by another magistrate weighed against him.

“A competent court denied him bail on allegations of interfering with witnesses. There is no guarantee that he will not interfere with witnesses if admitted to bail in this matter,” ruled the magistrate.

She added: “Interfering with witnesses is synonymous with someone who does not want to have his fair day in court.”

Chawota was last week denied bail by Harare magistrate Rumbidzai Mugagwa in a case in which he is accused of fraudulently awarding a €27 900 000 contract to a Spanish company, Indra Sistemus.

The State argued that Chawota previously threatened senior employees against cooperating with investigations.

Prosecutors said CAAZ workers now feared he will terminate their contracts if they cooperate with investigations.

The State alleges that Karonga and Chawota are registered co-directors and shareholders at Akodac Consultancy Services.

Sometime in January 2012, the two allegedly made an application to the then State Procurement Board (SPB) for their company to be on the approved list of suppliers of bulk and drummed bitumen so as to participate in government tenders and the SPB duly approved the application.

The court heard they proceeded to register Akodac Consultancy Services with (Zinara) as a bitumen supplier.

It is alleged that Chawota and Karonga went on to carry out transactions to their favour.

It is alleged they failed to disclose their personal interest to their principal, the Transport ministry.

As a result, the two pocketed RTGS$1 234 004 and shared the spoils without disclosing their personal interests in the transactions with the intention of deceiving the Transport ministry.

The case will be back in court on April 16. Moses Mapanga prosecuted.