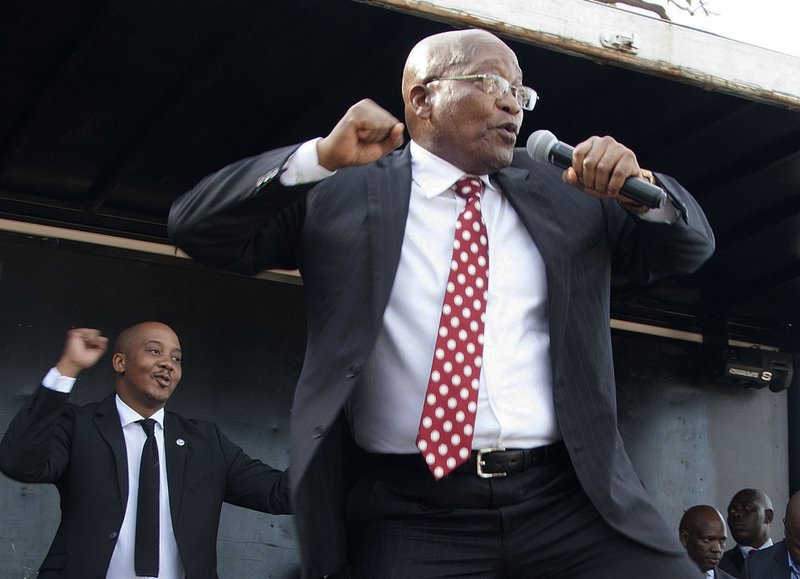 Former president Jacob Zuma left government officials scrambling this week after sneaking out of SA to attend a mystery meeting in Doha with the Emir of Qatar.

Zuma did not inform the presidency, the department of international relations and co-operation (Dirco) or the South African embassy in Doha of his trip, despite protocol requiring former heads of state to do so.

News of his meeting with Sheikh Tamim bin Hamad al-Thani only came to light after SA’s ambassador to Qatar raised concern about Zuma’s visit.

Officials were alerted after the visit was mentioned to SA’s ambassador to Qatar, Faizel Moosa, who wrote to Dirco minister Lindiwe Sisulu and her advisers raising concern about the “unusual” trip.

The purpose of Zuma’s visit remains unknown as his office did not respond to questions sent to it on Friday.

Speculation is rife in diplomatic circles and presidency corridors that Zuma met the emir to ask for money for his legal fees, while others believe the meeting discussed offering Zuma’s family permanent residency in the Gulf state.