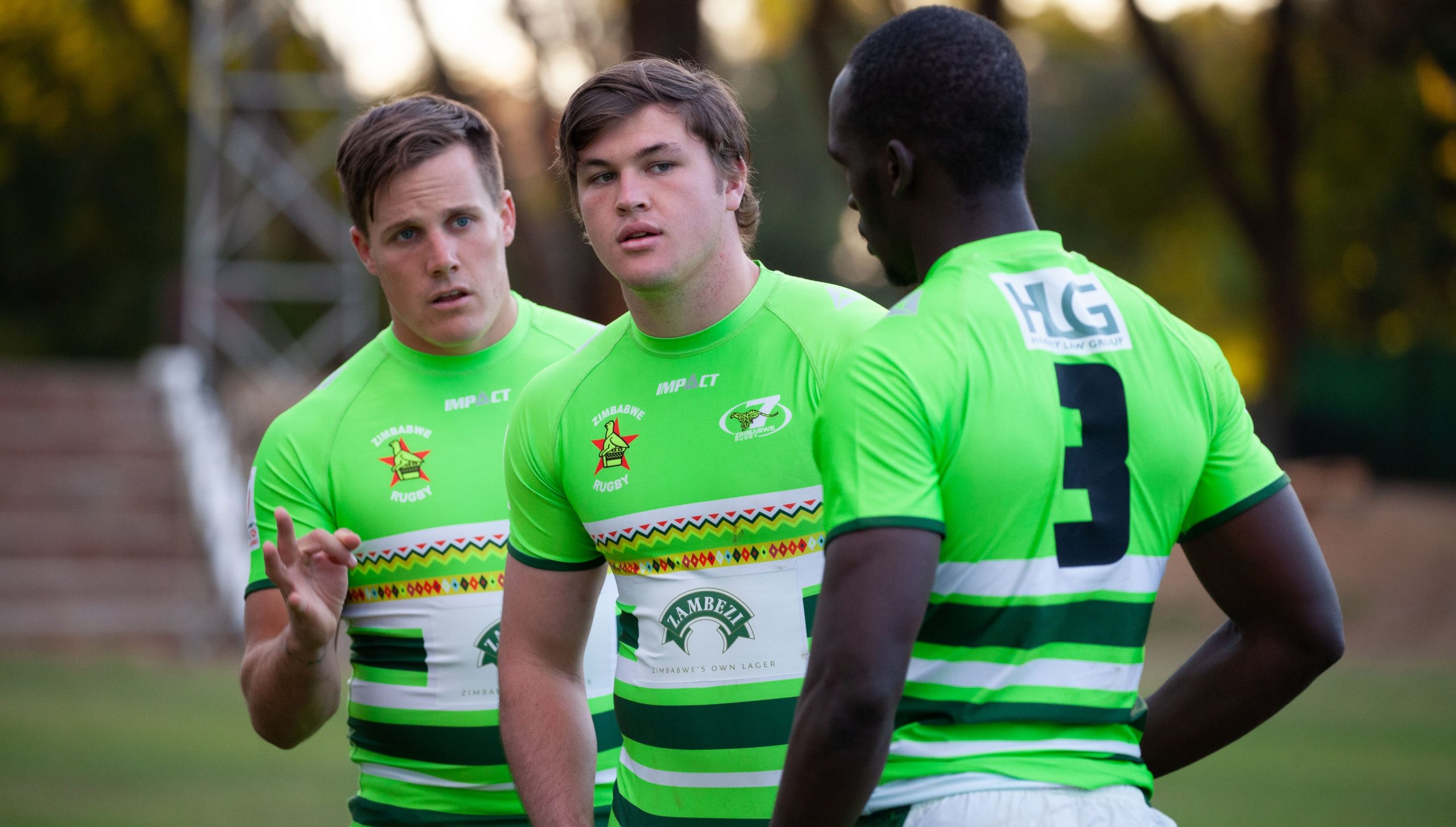 ZIMBABWE’S national seven rugby team will intensify their preparations of next month’s Africa Cup when they go into a training camp in South Africa starting on Monday.

A squad of 15 players left the country at the weekend for the training camp which will be held at the at the Stellenbosch Academy of Sport in South Africa’s Western Cape province.

The Zimbabwe Rugby Union believe the training camp will ensure that the team is adequately prepared for the Rugby Africa Men’s Sevens in Kampala, Uganda to on 23 and 24 April.

The Africa Cup serves as the qualifier for the Sevens Rugby World Cup scheduled for Cape Town, South Africa in September.

Zimbabwe will be aiming to finish among the top three teams from the Rugby Africa Men’s Sevens, to qualify to the Sevens Rugby World Cup.

“The Zimbabwe Cheetahs 7’s training squad goes into a four-day training camp on the 14th of March at the Stellenbosch Academy of Sport in Cape Town RSA as the team steps up preparations for the Africa Cup and qualifiers to be played in Uganda,’’ read a statement from ZRU.