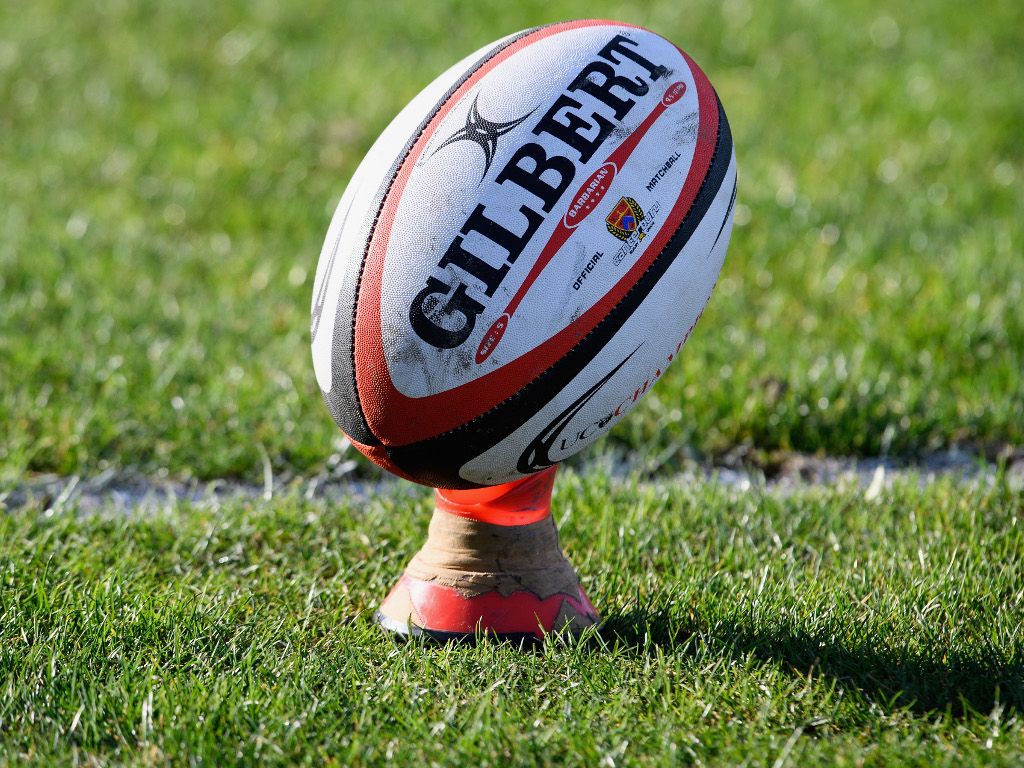 ZIMBABWE will not be represented by any team at the Tokyo Olympic Games which get underway in Japan next month after the national rugby sevens side failed to book the remaining ticket to the global sporting showcase during the final qualifying tournament held in Monaco at the weekend.

Playing in their first international tournament in almost two years due to the Covid-19 pandemic, the Cheetahs faced an uphill task to qualify for the Olympics as they needed to win the 10-team tournament which kicked off on Friday at the Stade Louis II in Monaco.

Their campaign got off to a very promising start when they comfortably beat Mexico 21-10 in their opening Pool A match of the World Rugby Sevens Repechage tournament.

However, the Cheetahs’ hopes of reaching the semi-finals of the qualifying tournament were dealt a major blow when they came unstuck against the eventual tournament winners Ireland and semi-finalists Samoa.

The Cheetahs fell 31-10 to Ireland on Saturday morning and it went from bad to worse following a 33-7 defeat to Pacific giants Samoa in their last match of the day.

Danny Hondo’s charges went into the final day with a slim chance of qualifying for the semi-finals if other results went their way.

Although they managed to beat Tonga 26-17, their win was of little significance.

Ireland secured the 12th and final place in the men’s sevens competition at the Tokyo Games, courtesy of a 28-19 victory over France in the final of the World Rugby Sevens Repechage at the Stade Louis II in Monaco.

Nine teams featured in the tournament following Uganda’s withdrawal on the eve of the event kick-off after members of their squad recorded positive Covid-19 test results on arrival in Monaco.

Despite their failure to qualify for the Olympics, the Cheetahs will draw a lot of positives from the tournament after the young and inexperienced side put on some good performances.

Before the tournament, head coach Daniel Hondo had highlighted that the Monaco tournament would be an opportunity to rebuild his side following the inclusion of new faces in the squad.

Hondo would have been impressed by individual performances from players such as Shingi Katsvere, Kudzai Mashawi, Ryan Musumhi, Sam Phiri, Godknows Mavara after they were listed amongst the best performers at the tournament.