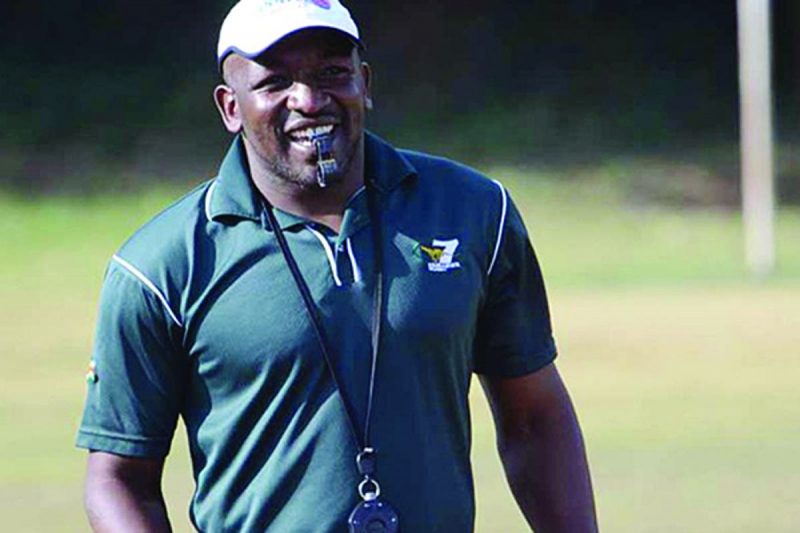 ZIMBABWE’S national rugby sevens team is confident of a good show as they battle for the remaining ticket to next month’s Tokyo Olympic Games in the World Rugby Sevens Repechage tournament.

The tournament is in Monaco this weekend.

The Cheetahs, as the national rugby sevens side is affectionately known, will leave the country Wednesday morning for the playoff qualifiers for the rescheduled Olympic Games at the Stade Louis II in Monaco on Saturday and Sunday.

A tough task, however, awaits the Cheetahs who will battle it out in a tough Pool A which also features Samoa, Ireland, Tonga and Mexico.

Pool B is made up of Uganda, France, Chile, Hong Kong, and Jamaica.

The top two teams from each of the pools will progress to the knockout stages, culminating in the final with the winner booking their place at the Tokyo Games.

Despite the tough task which is awaiting his team in Monaco, Cheetahs’ coach Danny Hondo is optimistic that his charges will do well despite naming a young squad for the tournament.

“Obviously qualifying for the Olympic Games will be a tough task but in sevens rugby, the ball can bounce anywhere. We are looking forward to the challenge and we will give it our best.”

“Yeah, we have some big teams in our group, with the likes of Samoa, Tonga, and Ireland. However, we have played Samoa and Tonga before and it can go either way.

“Let’s not forget France in the other group; they are the host nation and they are also in the circuit…let’s not count them out,” he said.

The former Zimbabwe international, who captained the country in both the sevens and fifteens formats of the game, said his team was better prepared for the task ahead following their recent participation in the Rugby Africa Solidarity Cape in Cape Town.

During the training camp, the Cheetahs played against Uganda who will also be competing in Monaco as well as hosts South Africa and Kenya who have already qualified for the Olympic Games.

“The tour in South Africa was a good one for us. It showed us where we are and helped us identify the areas that need attention. We definitely needed to work on our fitness and overall basic skills.

“We started slow during the first week but gradually improved as the days and games went by. Since we have been back, we have just been working on our weaknesses and we have been trying to get our things in order.”

The young Cheetahs squad which has been selected for the Monaco tour is led by experienced playmaker Boyd Rouse while the other familiar faces in the squad include Poland-based Martin Mangongo and utility player Shingirai Katsvere.

The squad is however without some of its most experienced players such as former captain Hilton Mudariki, Stephan Hunduza, Tafadzwa Chitokwindo, and Biselele Tshamala as the selectors have opted for young blood in the team.