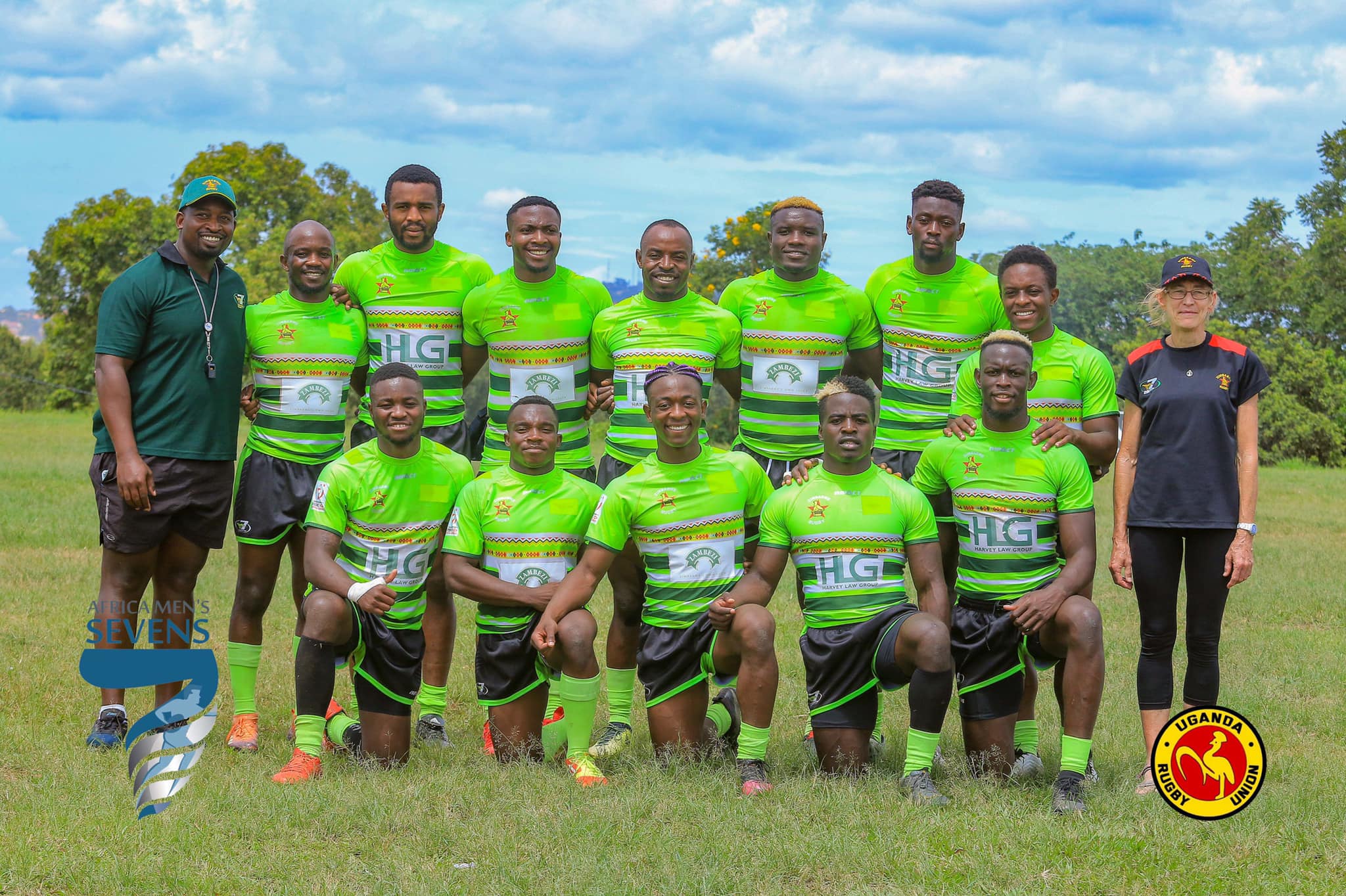 Zimbabwe have qualified for the Rugby World Cup Sevens to be hosted in Cape Town, South Africa in September after finishing runners-up at the Rugby Africa Men’s Sevens in Uganda on Sunday.

The Cheetahs lost 28-0 in the final against the hosts Uganda at the Kyadondo Rugby Club in Kampala but their second-place finish was enough to secure them a place at the global tournament.

Zimbabwe went into the final having already qualified for the World Cup after defeating Zambia 26-17 in the semi-final encounter.

Kenya, who lost to Uganda in the other semi-final, survived a scare to secure the third and final slot after defeating Zambia 19-12 in Africa Men’s Sevens bronze medal match.

Zimbabwe’s second-place finish would have been enough to secure them a place at the 2022 Commonwealth Games slated for July 28 to August 8 in Birmingham, England alongside Kenya and Uganda.

Instead, fourth-placed Zambia will take Zimbabwe’s slot as the country is still suspended from the Commonwealth after withdrawing in 2003.