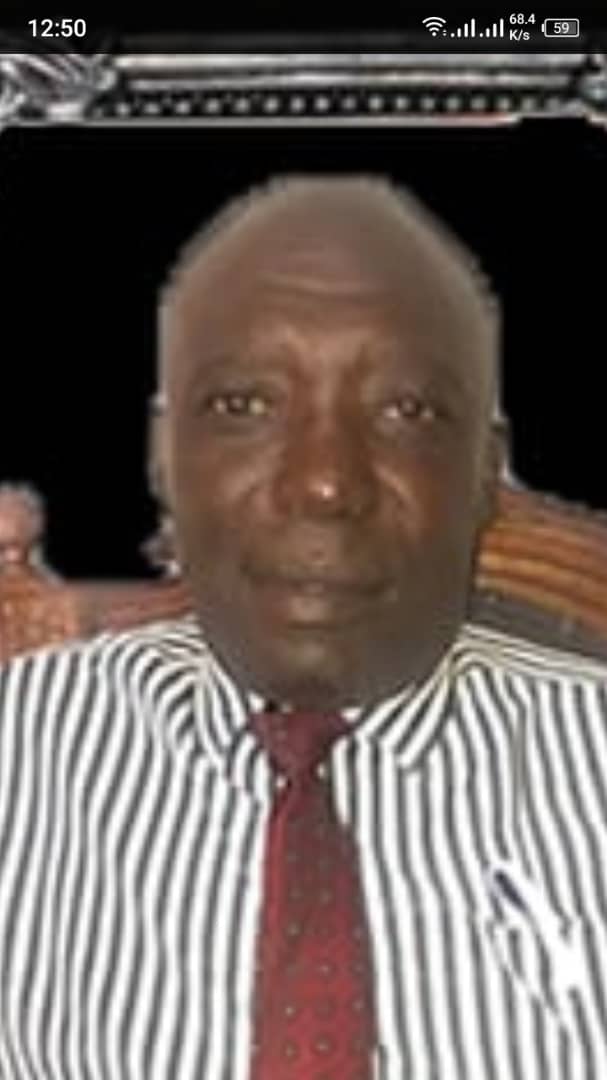 CHEGUTU deputy mayor, Maphius Shumba, who collapsed and died Monday, was been laid to rest at his rural home in Mberengwa Thursday.

The Ward 10 councillor reportedly succumbed to an undisclosed illness just hours after attending the funeral of another MDC-T member, who died in the area.

Chegutu Municipality spokesperson Brian Nkiwane confirmed Shumba’s death but did not disclose the cause of his demise.

“We would want to notify you of the untimely death of our deputy mayor, Councillor Maphius Shumba,” he said.

In paying his condolences, Chegutu mayor Henry Muchatibaya described the late Shumba as an integral component within the opposition party and council.

“His death was a blow to the whole of the Chegutu community and MDC-T family. We have lost a unifier and a father figure,” said Muchatibaya.