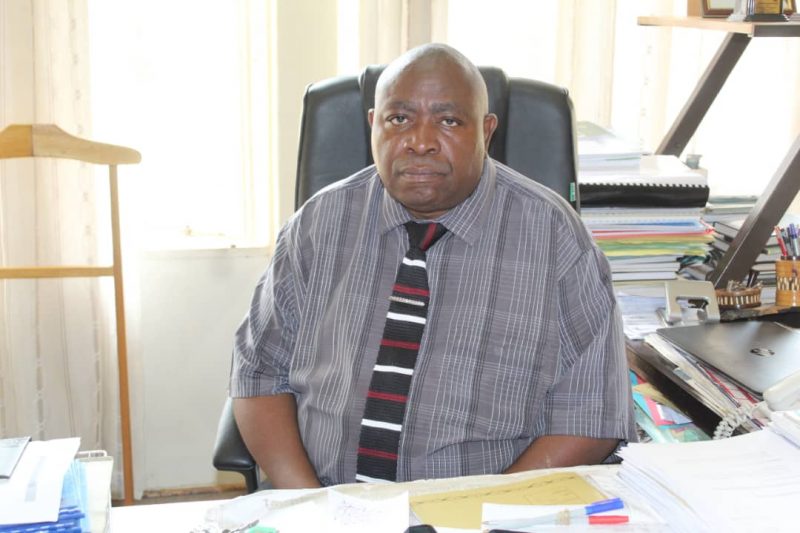 A lawyer by profession, he was 57.

Mandigo, who was on suspension since 9 March this year, died Thursday at a Harare hospital after battling the respiratory ailment.

“It is with a heavy heart to announce the untimely death of our town clerk, Mr. Alex Mandigo,” said Nkiwane.

The late town clerk was suspended on full salary and benefits to pave way for investigations over a slew of allegations, including corruption.

Chegutu Municipality mayor, Henry Muchatibaya suspended Mandigo according to Section 139 (a) of the Urban Councils Act accusing him of incompetence, abuse of office, and corruption.

Chegutu has become a Covid-19 hotspot, amid reports vendors defying set prevention and containment measures were spawning new infections and fatalities in the farming town.

Residents have turned to vending as a source of livelihood following the failed resuscitation of textile giants David Whitehead, which used to employ thousands of workers who now expose themselves to Covid-19 dangers hawking on the streets