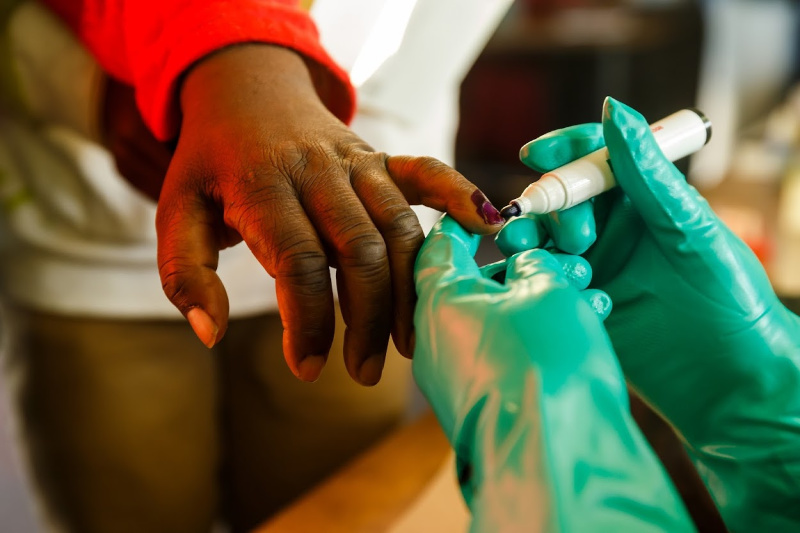 A VOTER in the just ended Chegutu council by-election refused to have his little finger marked with indelible ink as required by the country’s polling procedures insisting he feared contracting the deadly coronavirus.

This was revealed by the Zimbabwe Election Support Network (ZESN), in a post-election report weekend.

Said ZESN: “Polling procedures were duly followed in accordance with the law, for example checking voters’ names on the voters’ roll and checking their fingers for ink before they could be allowed to vote and ballot papers were stamped with an official ZEC stamp before being given to voters.

“However, in view of the topical global pandemic COVID-19, there were no preventative measures put in place for voters, polling officials, political party agents and observers, such as hand sanitizers or water and soap to wash hands.

“At Rifle Range polling station, one voter refused to place his finger on the table to get his finger marked with an indelible marker citing that it was unhealthy given the COVID-19 scare.”

However, ZESN did not mention if the particular voter was eventually allowed to cast their ballot or not.

Zimbabwe has confirmed its first two confirmed cases of the deadly virus from Friday amid concerns over government apparent inaction towards affording poor locals some protective material to prevent the scourge from engulfing the entire country.