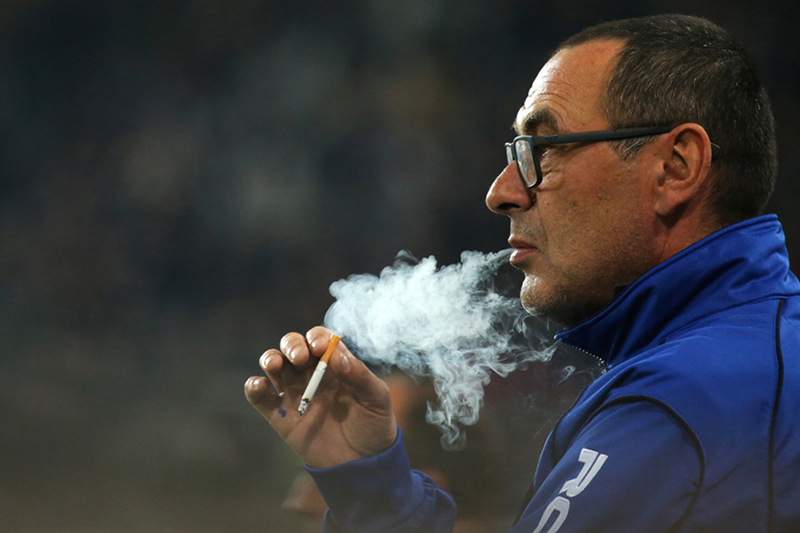 LONDON: Chelsea coach Maurizio Sarri says he needs a run of wins to get the club’s fans back on his side after a series of bad results.

The Italian, who was subjected to abuse from Chelsea supporters after the side’s FA Cup exit to Manchester United on Sunday, says: “We need to win three, four matches in a row. It’s the only solution.”

Chelsea’s next three games — Thursday’s Europa League last-32 second leg against Malmo, Sunday’s Carabao Cup final against Manchester City and then the Premier League meeting with crosstown rival Tottenham —could determine whether Sarri will stay on as coach.

Sarri’s position was already being called into question after the 6-0 loss at City in the Premier League on Feb. 10. On Sunday, fans ridiculed his possession-based “Sarriball” football with an expletive.

Sarri says he has to imagine he will be Chelsea coach “for a long time, otherwise I cannot work.”

Chelsea holds a 2-1 lead over Malmo from their first leg in Sweden.