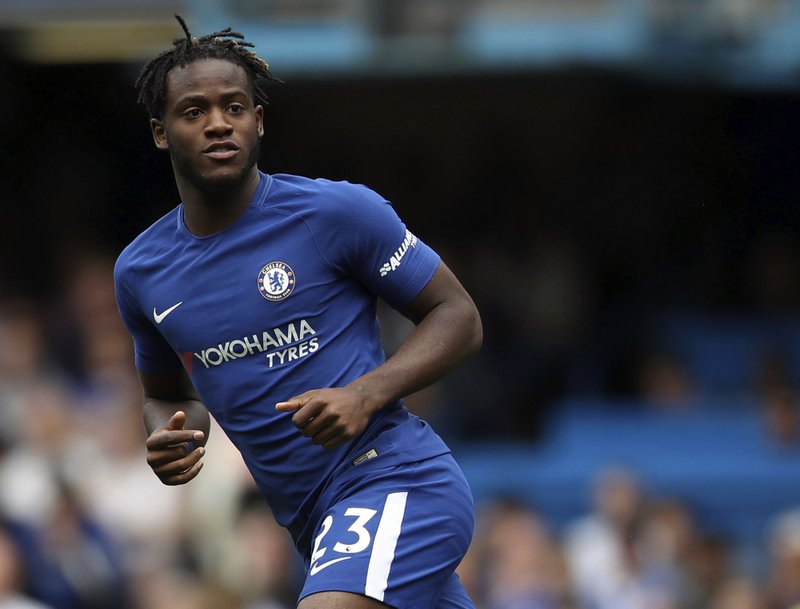 The 24-year-old Belgium international spent the second half of last season on loan at Borussia Dortmund after Chelsea signed Olivier Giroud from Arsenal to compete with Alvaro Morata for a place in the starting line-up.

Batshuayi scored nine goals in 14 appearances for Dortmund but his spell was cut short in April due to ankle ligament damage.