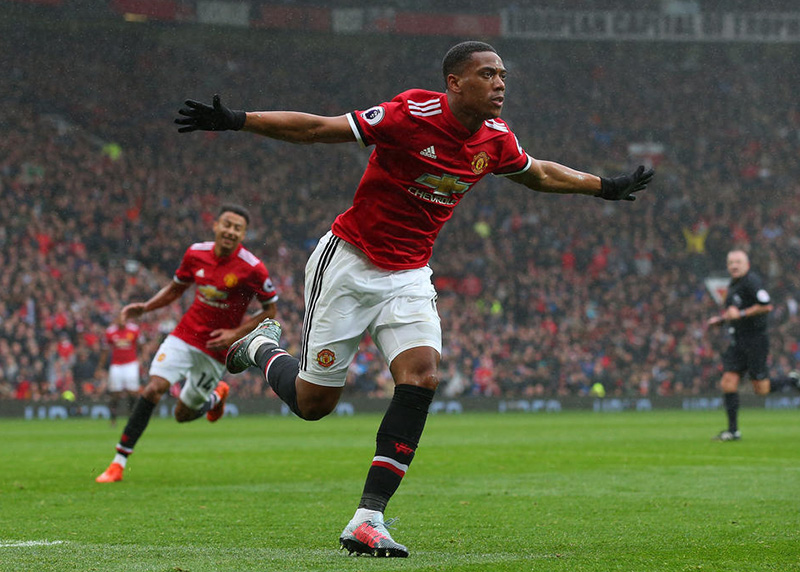 LONDON: Titleholder Chelsea will host Manchester United in the FA Cup fifth round in a repeat of last season’s final.

United will head back to London after beating Arsenal in the fourth round on Friday in another tough draw.

Manchester City, the other big team remaining in the draw, was handed a trip to either second-tier Middesbrough or fourth-tier Newport County, who will meet in a replay.

AFC Wimbledon and Millwall, the two so-called “giant killers” in the fourth round after beating Premier League teams West Ham and Everton respectively, were drawn against each other.

Swansea vs. Barnet or Brentford