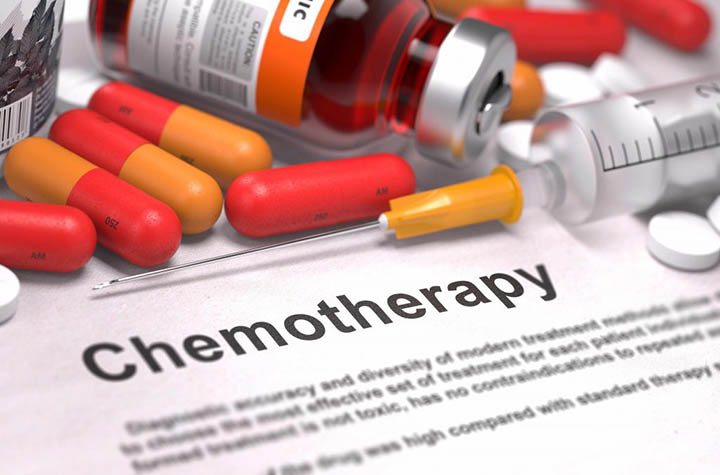 Women with lung cancer who underwent chemotherapy are likely to experience an early menopause, a new study has shown.

The results suggested that chemotherapy for patients with lung cancer increases the risk of early loss of menses in survivors.

It may cause acute amenorrhea and menopause, leading not only to hot flashes, vaginal dryness, and bone loss but also the possibility of loss of fertility.

Although lung cancer is more common in older adults, women are diagnosed at a younger age compared with men.

Extensive research of women receiving treatment for breast cancer has found that between 40 per cent and 80 per cent have premature menopause. However, early menopause rates after lung cancer treatments are understudied, the researchers said.

The study, published in the journal Menopause, included 182 premenopausal women, with an average age of 43, between 1999 and 2016 and annually thereafter about their menstrual status.

Types of lung cancer treatments were recorded, and frequencies of self-reported menopause at each survey were calculated.

Premenopausal women with lung cancer who desire future fertility should be educated about risks and options for embryo and oocyte cryopreservation before starting treatment, the researchers suggested.