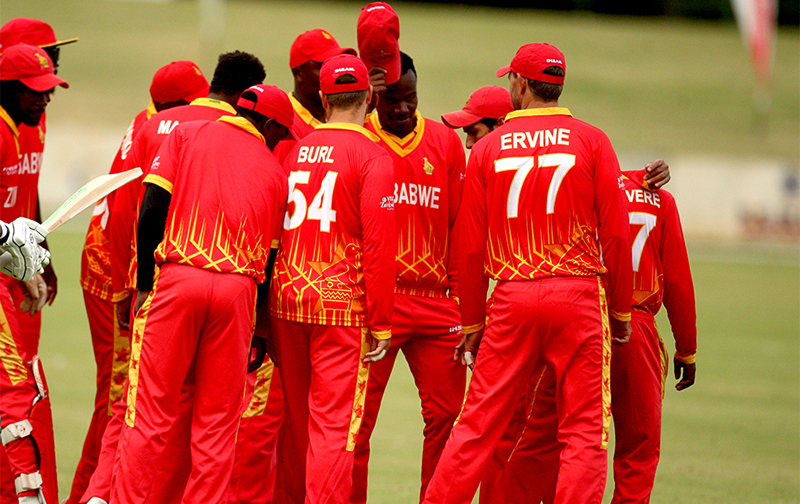 The Zimbabwe cricket team began their preparations for the ICC Men’s T20 World Cup on a losing note after succumbing to a 33-run defeat against a strong Sri Lankan side in their opening warm-up match at the Melbourne Cricket Ground in Australia Tuesday.

After Sri Lanka posted 188 for five in their allotted 20 overs, Zimbabwe put up a good fight with Wesley Madhevere leading the charge with a run-ball 42, before he retired hurt in the 16th over.

Earlier, the Sri Lankan openers Kusal Mendis and Pathum Nissanka got their team off to a flying start as they put on a 57-run stand in just five overs.

The partnership was broken when Brad Evans dismissed Nissanka for 21, but Mendis carried on and made his way to a 50 before his dismissal by Ryan Burl for 54 off 29 balls.

After his dismissal, Zimbabwe made a comeback into the game as they claimed some quick wickets to reduce Sri Lanka to 133/5 at the end of the 16th over.

But any hopes of restricting the recently crowned Asian Cup champions were dashed by Wanindu Hasaranga, who scored an unbeaten 37* off just 14 deliveries to take Sri Lanka’s total to 188 for five.

Despite the tough challenge Zimbabwe but a good start to their run chase with the experienced opening pair of Chakabva and Ervine scoring 39 runs in just three overs.

Even after their dismissal which left Zimbabwe on 61/2 in seven overs, Zimbabwe still looked well on course towards their target.

However, some good bowling by the Sri Lankans took the momentum away from Zimbabwe, who fell behind the run rate despite Madhevere’s 42. Shumba tried his best to get them close to the target with a 25-ball 32 but it wasn’t enough for Zimbabwe as they still fell short by 33 runs.