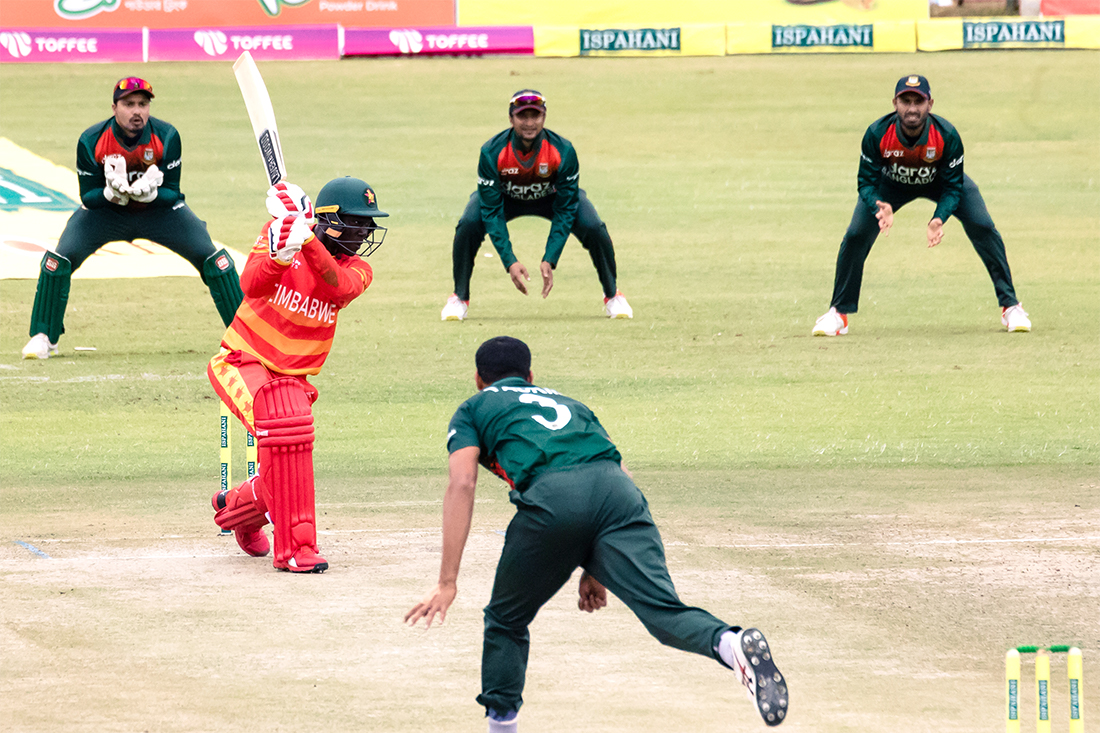 THE Chevrons will be hoping for a positive return to international cricket in the New Year when they tour Sri Lanka for three One-Day Internationals (ODIs) next month.

The upcoming series whose schedule was confirmed by Sri Lanka Cricket (SLC) on Tuesday will mark Zimbabwe’s resumption in international cricket having last played in September against Scotland.

The upcoming three-match ODI series, which will be played behind closed doors due to the Covid-19 pandemic forms part of the ICC Cricket World Cup Super League.

All the matches will be played at the Pallekele International Cricket Stadium in Kandy and will be day-night affairs.

The ODI series will commence on January 16 with the last two games to be played on January 18 and 21.

The visitors will arrive in Sri Lanka on January 10. Plans to stage three Twenty20s with Zimbabwe were shelved because of Sri Lanka’s upcoming tour of Australia, an SLC spokesman said.

Zimbabwe will feel confident traveling to Sri Lanka as they have defeated them four times in last eight ODI matches. The team will be keen on repeating their heroics of 2017 even as Sri Lanka is also rebuilding the side.

The Sri Lanka series will set in motion what is expected to be a busy schedule of international cricket for the Chevron in 2022.

After the tour of Sri Lanka they will return home to host Afghanistan later in January for a limited overs series that also encompasses the ICC Cricket World Cup Super League games.

Zimbabwe Cricket are also in talks with Ireland, South Africa, West Indies, Bangladesh, India and Australia for possible tours in 2022.

They were supposed to play Australia away and India at home last year but the clashes were postponed following the outbreak of the coronavirus and are set to be rescheduled to the New Year.