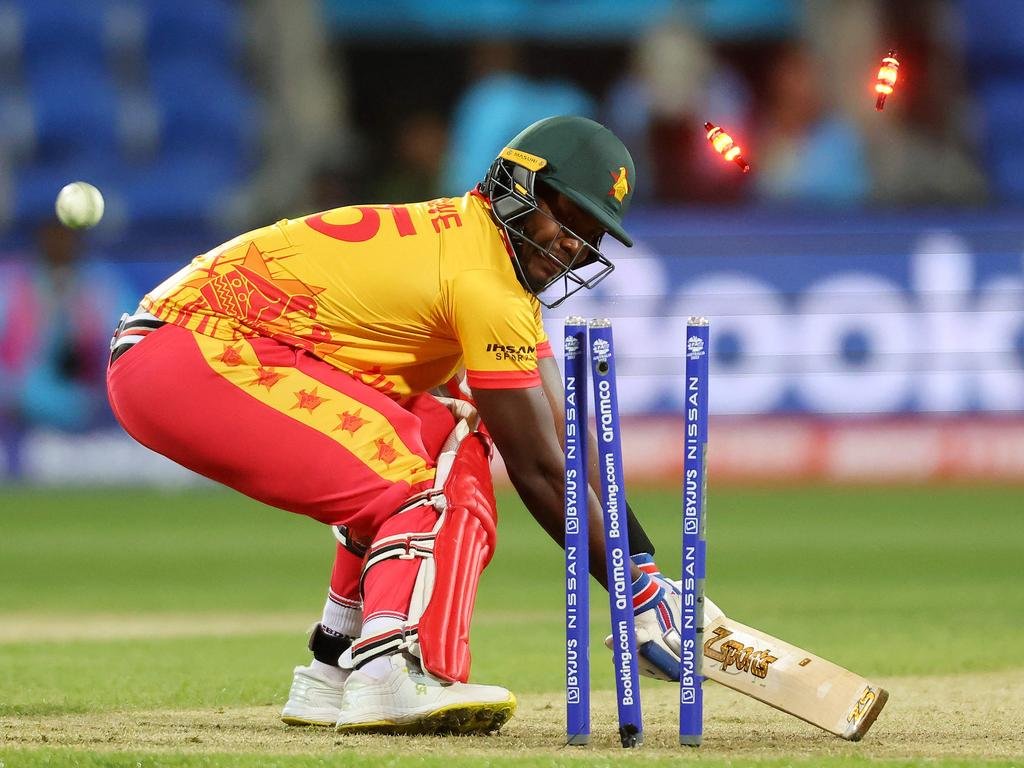 ZIMBABWE all-rounder, Luke Jongwe is accused of sponsorship fraud with a number of Australian cricket equipment manufacturing companies said to have come forward with damning allegations.

In a report in the Australian media, it is alleged the 27-year-old all-rounder first signed with a Sydney-based bat manufacturing entrepreneur, Josh Gavan to his brand JPGavan (JPG) before the Chevrons toured Australia for a One Day International (ODI) series in August.

According to investigation by the Australian newspaper, Daily Telegraph, the bat manufacturer, Gavan alleged Jongwe got in contact with him directly on September 16, two weeks after signing his deal.

According to the report, Jongwe told the bat manufacturer that the equipment he sent him had been stolen after a home break-in and requested more equipment on September 23.

The article further alleged that good reviews on social media of Gavan’s bats from Zimbabwe made him curious as he had never sold any bats in the country. With the bats exclusively made for Jongwe, it is alleged that they ended up with some club cricketers in the capital. 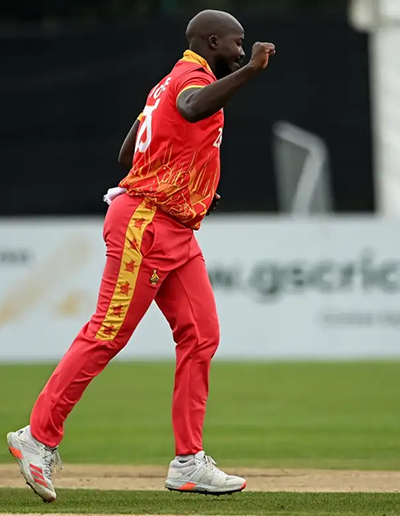 The Australian publication alleges that Jongwe’s representative did not respond to their request for a comment. However, in a statement, the bat maker is said to have said that he was considering taking legal action against the player.

“Player sponsorship can be a lottery when you don’t know the person. We are currently considering legal options as he acquired thousands of dollars of equipment from our small business,” said Gavan.

Soon after he lost the JPG deal just before the commencement of the World Cup, Jongwe is said to have struck a deal with Evolution Sports, which is based in Victoria, Melbourne.

“We were contacted by Luke (Jongwe) through Instagram on October 10. He said he had seen Yannic Cariah (West Indian all-rounder) using our equipment in Melbourne and wanted to be a part of the brand,” said director of the company, Aaron Straughair.

It is alleged that Jongwe proposed a sponsorship deal with the brand until the conclusion of the T20 World Cup.

The brand is said to have arranged a carriage of three pairs of gloves and sponsored branding to arrive at the Chevrons’ team hotel in Hobart.

The brand director, however, alleges the all-rounder kept on messaging him, at one time at 0330am to confirm whether he would receive the equipment.

However, eyebrows were raised when Jongwe walked out to bat using a bat and gloves that appeared to be made by Indian bat maker, BDM.

It is also alleged that the following morning Jongwe was asked about pictures he had posed for at the official World Cup media day, with the equipment of a Melbourne start-up brand, M9 Cricket.

In a statement, M9 Cricket director of operations Mohsin Abbas, said Jongwe had an agreement with his brand for a year, having been signed on October 11, but had informed him on the morning of October 19 that he would not be using M9 Cricket’s equipment in Zimbabwe’s next game later that evening.

Zimbabwe Cricket and Luke Jongwe did not respond to requests for comment.