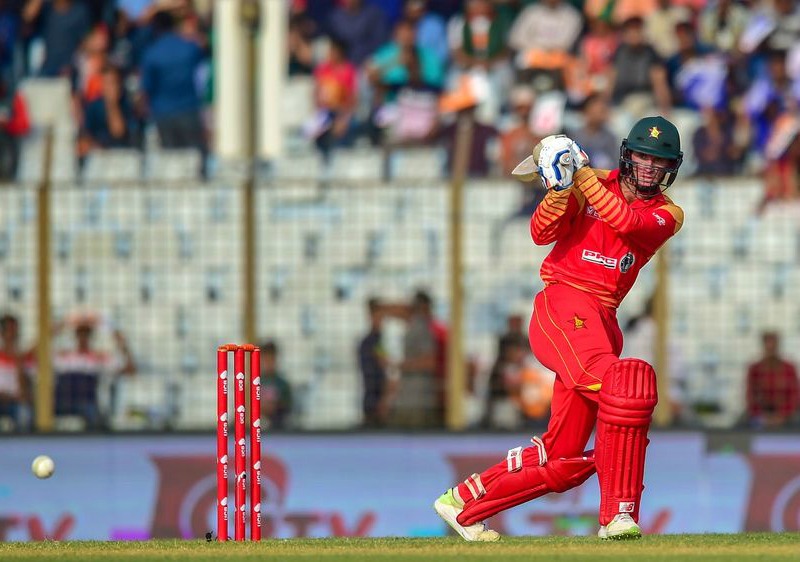 EXPERIENCED middle-order batsman, Sean Williams, has been ruled out of the three-match One Day International (ODI) series against Afghanistan which begins in Harare on Sunday.

Williams, who has been on compassionate leave following the death of his father, was initially scheduled to make his return to the team after missing the T20I series against Namibia in Bulawayo.

However, Zimbabwe Cricket have revealed that he is set to miss the upcoming home assignment against Afghanistan.

“Among those missing out are Sean Williams, who is still attending to personal matters after Zimbabwe Cricket granted him compassionate leave,” ZC said in a statement.

Williams, who boasts of an impressive record against Afghanistan, is the most notable absentee from the 15-man Zimbabwe squad which was named late on Thursday.

The hosts are, however, expected to be boosted by the return of pace bowler, Blessing Muzarabani, who was at the Indian Premier League since March,  and is back to lead the home team’s pace attack.

Led by captain Craig Ervine, the side includes 11 of the players who were part of the squad for Zimbabwe’s last ODI series away to Sri Lanka in January.

Richard Ngarava and Wellington Masakadza have been ruled out as they are yet to fully recover from lower back and right shoulder injuries respectively, while Tino Mutombodzi has not made the cut this time around.

Donald Tiripano and Ainsley Ndlovu have bounced back, with Dion Myers and Tanaka Chivanga also getting the nod for the Afghanistan challenge.