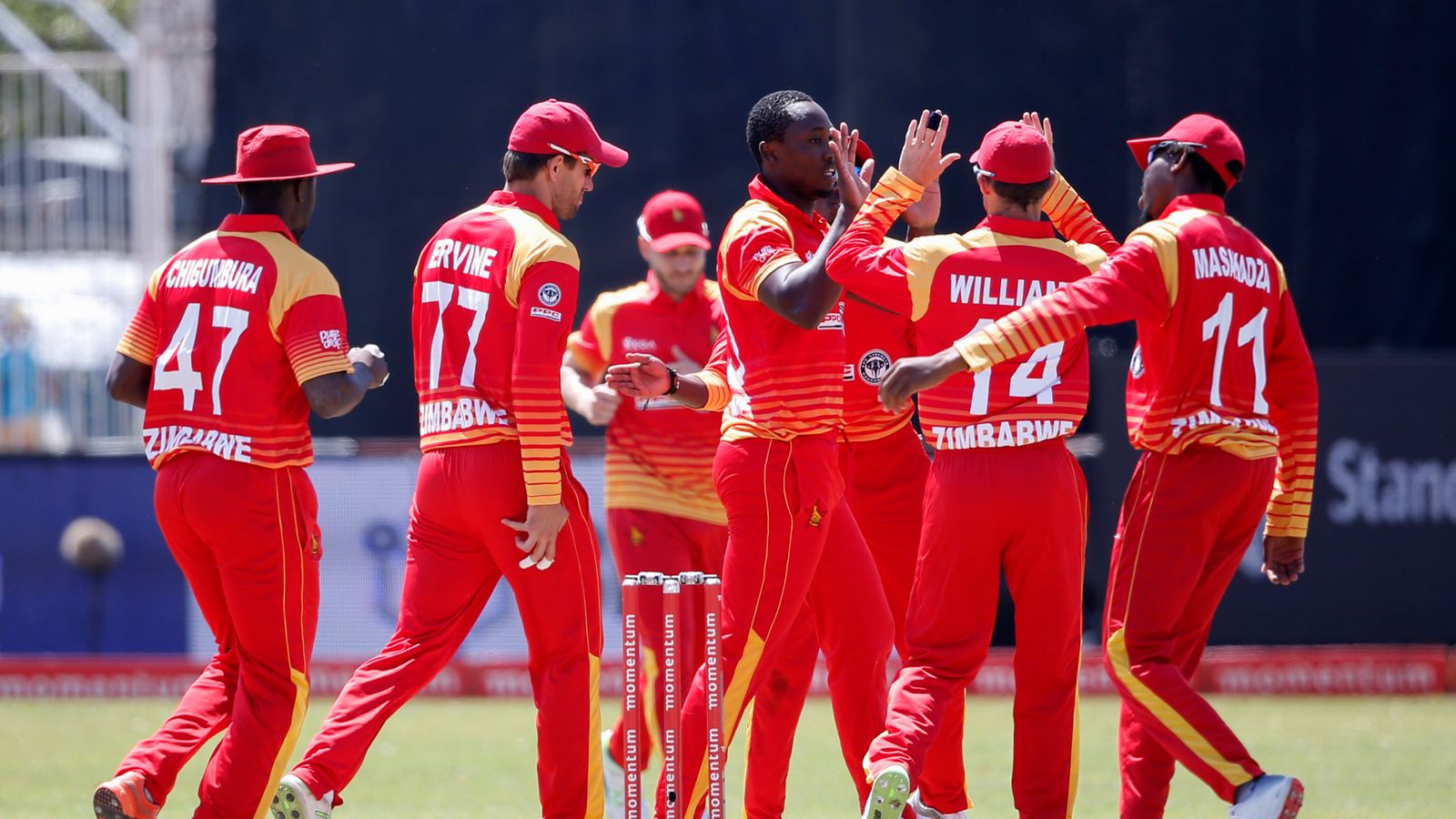 ZIMBABWE Cricket players are part of an elite group of global cricket stars who will go under the hammer in the inaugural SA20 League player auction set to be held in Cape Town on September 19.

The trio of Sean Williams, Ryan Burl and Brad Evans are part of a long list of 318 players who have been shortlisted ahead of the high profile competition.

They were initially part of a list of more than 500 players who registered their interest to feature in the competition before it was cut down following the submission of shortlists from the six franchises.

The new league’s draft will see all teams fill their roster with 17 players, 10 of which will be local and seven international.

Teams will spend their remaining $2 million salary budget with 22 players already pre-signed by their respective franchises.

“We are thrilled with the interest received from the cricket community to be a part of the SA20,” said SA20 League Commissioner, Graeme Smith.

“The final list of players has an exciting mix of international stars, the class of Proteas players and upcoming talent waiting to make a name for themselves on a global stage. We are looking forward to the auction and seeing how the squads are formed for this exciting first edition of the SA20.”

The auction will start at 14:00 and will be broadcast live on SuperSport.