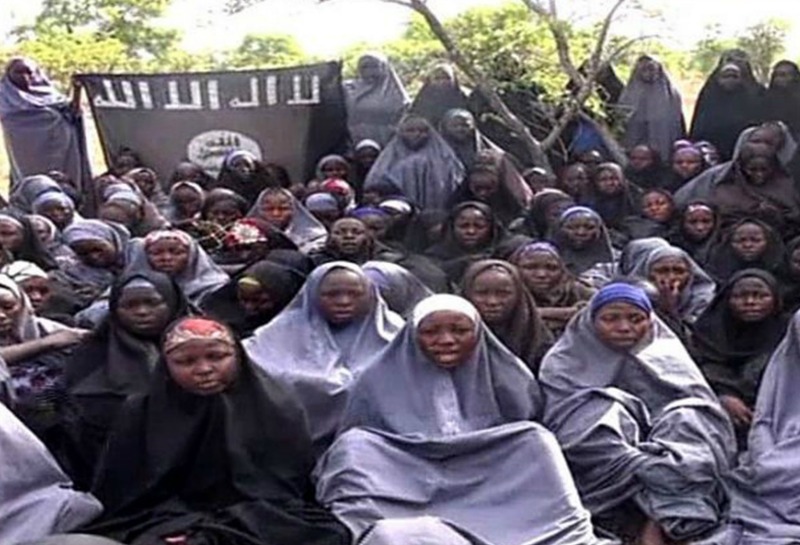 Fifty-seven Chibok schoolgirls being held by Boko Haram have been sighted in two villages in Cameroon.

Parents of the abducted girls said their girls were spotted in two villages in Cameroon’s Far North region.

The girls were reportedly seen by other female captives who at different times were kept by the insurgents in the two villages in the northern part of the country.

According to some of the captives who escaped, the 57 girls are held in two groups in Garin Magaji and Garin Mallam villages located in Marwa.

The Chair of Chibok Girls Parents Association, Yakubu Nkenke, said all the girls were married off to Boko Haram fighters across the border.

As the information throws the Chibok community into confusion and grief with parents expecting the authorities to swing into action, the Association calls on President Muhammadu Buhari to collaborate with his Cameroonian counterpart to rescue the girls.

Some 270 school girls were originally abducted by the Islamist group in 2014. While 57 of the them managed to escape over the next few months, 106 have been released, and about 100 believed to still be in captivity.