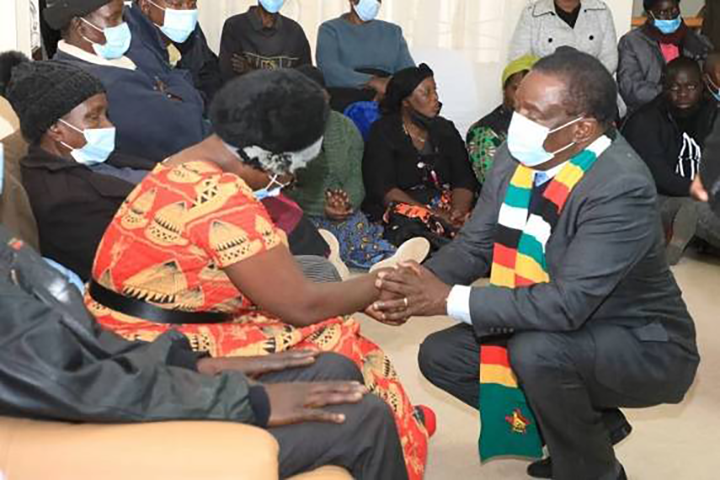 THE late Harare provincial affairs and devolution minister Oliver Chidawu has been declared a national hero.

The conferment was announced by President Emmerson Mnangagwa Wednesday evening when he visited the Chidawu family home in Harare’s upmarket Glen Lorne suburb.

Chidawu collapsed and died at his home on Tuesday aged 66.

Mnangagwa said Zanu PF agreed to honour Chidawu with national hero status on the basis of his work for the “party and country”.

Commenting after his passing Mnangagwa described Chidawu as; “A staunch believer in indigenisation”.

“… the late Cde Chidawu was among the earliest of our citizens who founded soon after Independence their own companies, in his case, a civil engineering outfit,” said the Zanu PF leader.

“To that extent, he anticipated the national bid to localise businesses and enlarge ownership of our stake in the economy.”

Burial arrangements are yet to be announced.