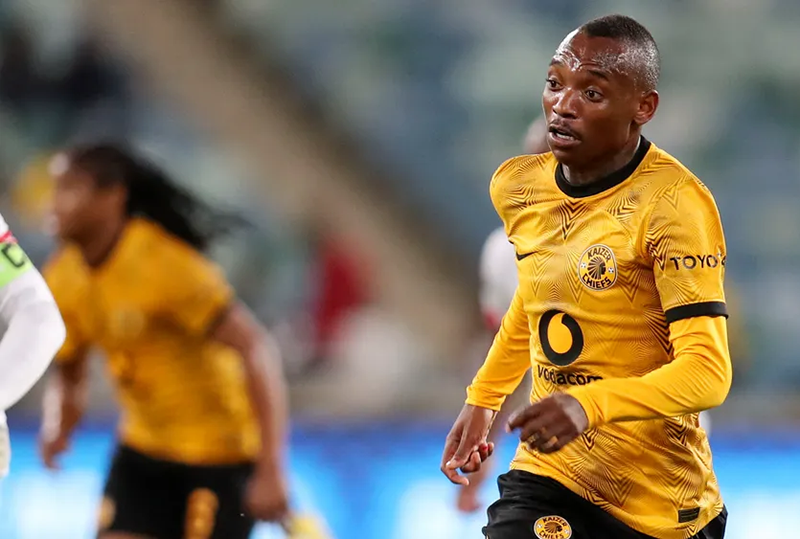 Billiat was signed by Kaizer Chiefs from Mamelodi Sundowns in 2018 amid high expectations but has struggled to reproduce the form he showed at his former club.

The 32-year-old has been almost singlehandedly blamed for Chiefs’ troubles but Chidzambwa insists there are many factors to be considered before pointing a finger at the former Zimbabwe international.

“People have different views. I even see a lot has been said and written about him,” Chidzambwa told Far Post.

“[Billiat] may be approaching the final months of his contract, but from the way I see it, it’s not about him. It’s a team issue. They say he has not done enough to win trophies for the team in comparison to what he did at Sundowns.

“But to be honest, these are two different teams. They have different sets of players and certainly a different level of dedication.

Chidzambwa has further suggested Billiat, who has also been hampered by injuries, may be struggling because his strengths are not fully utilised by Chiefs, currently led by coach Arthur Zwane.

“The circumstances are not favouring him. If I was his coach, I would play him to his strengths. He is good at assisting and even scoring.

“Even If I was at the national team [Zimbabwe], I would make sure to call him back from retirement.”

He also won the Caf Super Cup and the Nedbank Cup while with the Pretoria-based club.

Billiat is expected to be part of the Kaizer Chiefs team that will play Golden Arrows on Saturday as the South African Premier Soccer League resumes after an extended break due to the World Cup in Qatar.