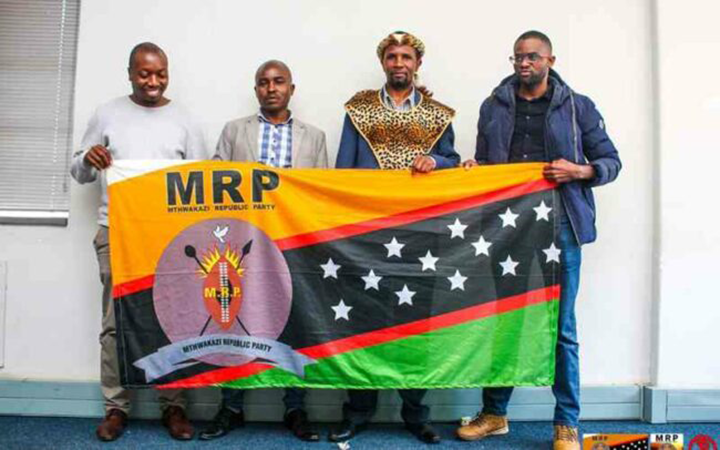 The party accused the chief of banning the meeting despite the event being cleared by the police as required under the Maintenance of Peace and Order Act (MOPA).

“I refer to your letter dated 29 November 2022 received on 30 November. Your notification to hold a public meeting has been noted subject to the strict observation of the following instructions,” reads ZRP’s clearance letter from the officer commanding Gwanda district, one Superintendent M. Moyo.

“You are expected to control the behaviour of your political party members before, during and after the event. Your members shall not be involved in toyi-toying, convoying of vehicles, singing and desist from emanating hateful and defaming information, carrying of dangerous weapons at your gathering shall be strictly prohibited.”

In an interview with Newzimbabwe.com, MRP leader Mqondisi Moyo said despite the police clearance letter, Chief Masuku went on to bar the opposition party from convening.

“We were supposed to hold our meeting tomorrow the 07th of December 2022 in Gwanda but the meeting has unfortunately been cancelled by the chief,” he said.

“The reasons for the cancellation of the rally according to our foot soldiers on the ground is that the chief will be having a meeting with his subjects and some non-governmental organisations at the same venue where we were  supposed to conduct our meeting.”

Moyo added; “We do not want to pick up unnecessary quarrels with our traditional leaders but we believe the chief has abused his powers in this case.

“This comes as a big blow to the MRP family considering the logistics that the party had gone through canvassing for support.

“We doubt if the chief would have acted in that manner if it was a Zanu PF meeting.”