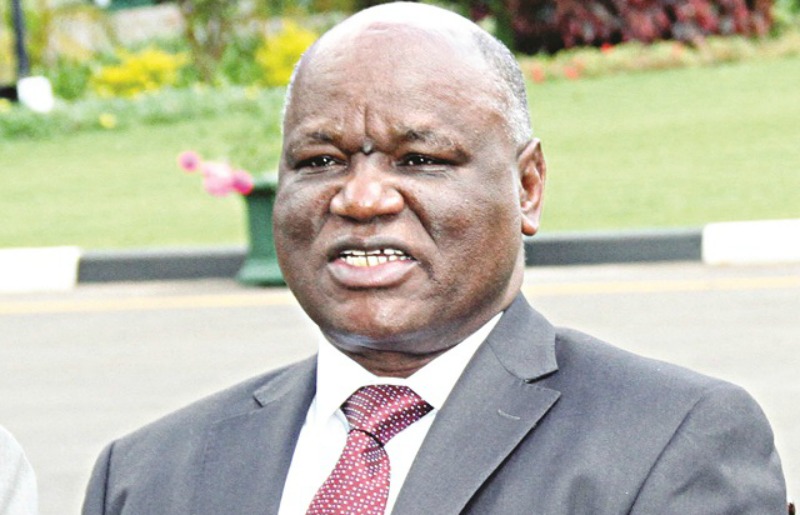 CHIEF Justice Luke Malaba has urged locals not to aid acts of corruption by Zimbabwean court officials but to report the malpractices in a bid to rid the country’s justice delivery system of the vice.

He was speaking during the commissioning of three additional courtrooms at the Bulawayo High Court on Friday.

Malaba said he is disappointed that corruption continues to wreak havoc not only in the country’s judiciary but also within greater society.

The top jurist said the Judicial Service Commission (JSC) has embarked on an education and training programme on its officers in a bid to curb corruption.

“We, on our part, have embarked on a programme of continuous judiciary education and training to inculcate into judiciary officers the necessary laws for fighting corruption. It is disheartening to note that this scourge continues to affect all facets of our life in our society,” said the country’s top judge.

“It is against this background that I also urge our citizens, the litigants and members of the public in general not to encourage this scourge but instead expose corrupt practices which they experience in the administration of justice.”

Speaking at the same occasion, Justice Minister Ziyambi Ziyambi said the expansion of the Bulawayo High Court was part of government’s 100 days rapid results for all ministries.

“The expansion of Bulawayo High Court is one of the areas that my ministry has identified for completion within the current 100 days rapid results circle.

“I therefore urge the Judiciary Service Commission to keep their eyes on the ball so that you are able to attend to all the projects that have been planned for completion within the current circle,” he said.

Ziyambi said his ministry will push laws that will promote ease doing of business.

“A major area of concern for investors is that of the rule of law and that government system should be able to resolve commercial disputes within minimum delay. This is very crucial if we are to realise our goals,” he said.

The minister also said JSC has purchased a building in Harare which will be turned into a court for commercial offences.

“Taken further with the expansion of Bulawayo High Court, this exhibits a determination by the Judiciary Service Commission to avail courts that can deal with all species of disputes expeditiously,” he added.

Local Government Minister July Moyo, whose ministry was in charge of the construction of the three court buildings in Bulawayo, said government was concerned about the poor conditions of all government buildings.