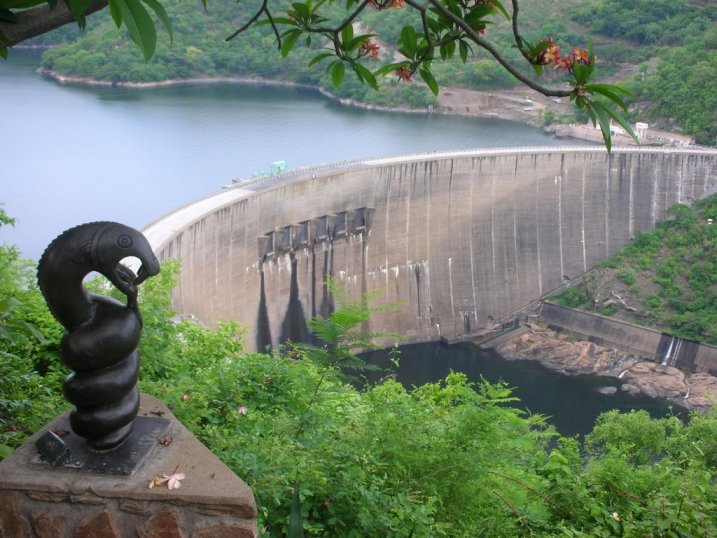 After 42 years of independence, the chiefs, perceived as de facto Zanu PF political commissars, said successive leaders have neglected Kariba,  which does not have tarred roads, bridges, schools and clinics.

“I want everyone here to know how sorry our infrastructure is in my area and the whole of Kariba rural. We have lost more than three people in my area since January this year from crocodile attacks at Mawena Bridge, which has not received any face lift for years,” said chief Negande.

“Villagers are being forced to cross the murky water on foot,  thereby exposing themselves to dangers of being mauled by crocodiles.”

There have been many empty promises from late former President Robert Mugabe and lately Mnangagwa’s government to fix the infrastructure gap.

“I have received so many promises that the bridge will be repaired, but nothing has been done to date. During the rainy season, I leave my car on the other side of the bridge and travel to my homestead on foot and I don’t think this is fair as I miss some important meetings, including government programmes.”

Chief Negande further lamented expectant mothers were delivering babies on their way to the clinic whilst trying to cross rivers, risking lives of both the mother and child.

“These problems are all not new. It has been 21 years now since I got installed as a chief and I have raised these issues on various forums, but no solutions have been offered,” he said.

“We do not have transport from Siakobvu to Bumi Hills and Chalala because the road is inaccessible. My plea is for government to intervene and revamp the road before the next rainy season.”

Responding to the chiefs’ concerns, deputy finance minister, Clemence Chiduwa, who was the guest of honour, pledged to advocate for funding of infrastructure development in the areas mentioned.