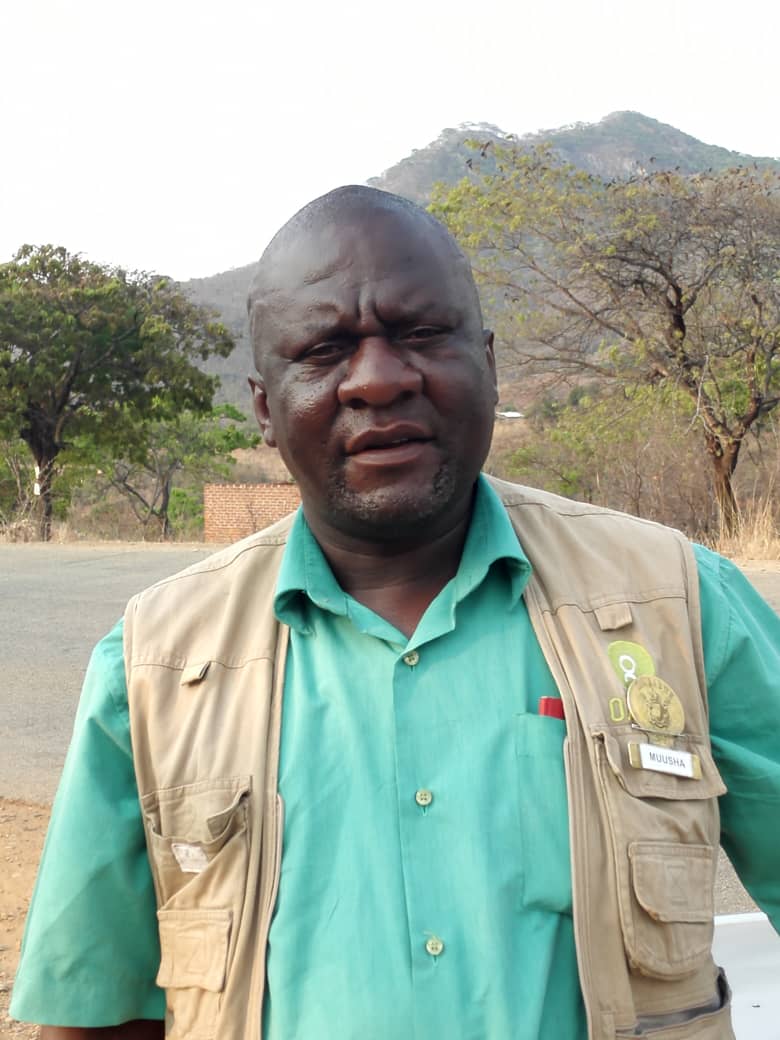 TRADITIONAL chiefs in Chimanimani and Chipinge will this Wednesday hold a Cyclone Idai cleansing ceremony in Machongwe area, as President Emmerson Mnangagwa prepares to visit the area Thursday.

Machongwe ward is one of the areas adversely affected by the natural disaster which hit eastern Zimbabwe on March 16, 2019.

The disaster killed hundreds of people and destroyed infrastructure worth millions of dollars.

Chief Chenjerai Muusha, who chairs the event organising committee, said traditional leaders in the area believe the disaster was a curse to the area and required cleansing rituals.

“Chiefs in Chimanimani and Chipinge in conjunction with local spirit mediums will be conducting Cyclone Idai cleansing ceremony at Machongwe, which one of the areas mostly affected by the Idai. About seven chiefs are involved in this programme,” said Chief Muusha.

The president of the Chiefs Council, Fortune Charumbira will also be part of the traditional ceremony.

“We have brewed a lot of traditional beer which is part of the ritual process. We are also going to slaughter a beast which will be eaten during the ceremony. A female spirit medium from Ngaone area will lead the rituals.

“We want to make sure that we will not have a repeat of what happened in our area.  As traditional leaders, we believe the Cyclone was spiritual and we therefore need to appease our ancestors,” said Chief Muusha.

The traditional leader also revealed that after the cleansing ceremony, chiefs will brief President Mnangagwa about the exercise on Thursday.

Mnangagwa is expected to be in Chimanimani Thursday to officially open a section of the Wengezi-Chimanimani road which was rehabilitated following its destruction by the Cyclone.