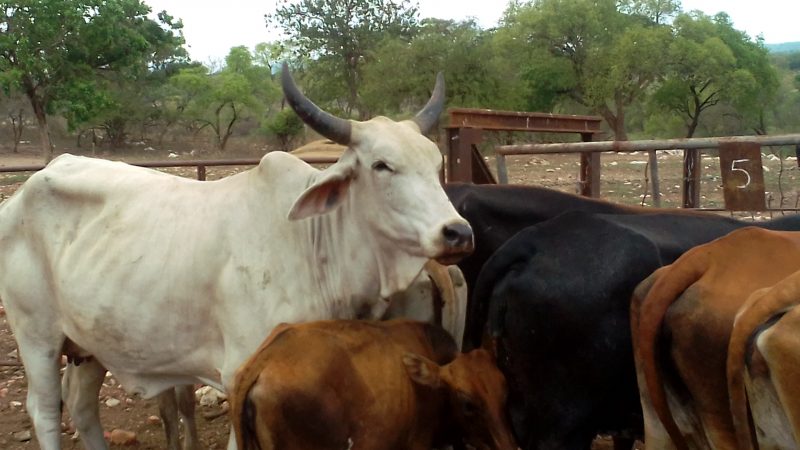 CHIEFS and headmen in Matebeleland South have petitioned government over rampant theft of livestock in the district.

The traditional leaders are also accusing some police officers of being complicit in the racketeering of domestic animals.

“Some police officers allow the evidence, which is the stolen livestock, to go back to the suspect’s custody, thereby weakening the case against the suspect,” said the traditional leaders in a petition seen by NewZimbabwe.com.

“The suspects are released or given bail by the court of law besides the overwhelming evidence against the livestock theft suspect.”

The chiefs said community members have since lost hope in the country’s justice delivery system and warned if something is not done to address the situation, villagers might be forced to take the law into their own hands.

“Advertising for the impounded livestock is not thorough as some people lost their livestock unfairly.

“Some records of trademarks or branding are neither on the council database nor kept electronically, while owners of the trademark have genuine trademark certificates,” stated the petition.

The petitioners cited a case where livestock was reportedly sold at an auction on August 19, 2022 at Paste village by council while the livestock in question belonged to someone from Nkendile, a neighbouring village.

The chiefs also indicated that they were not happy with the three months grace period given by by the local authority before auctioning stray livestock.

“We suspect that some money from the stray livestock auction does not reach the relevant destination,” further reads the petition.