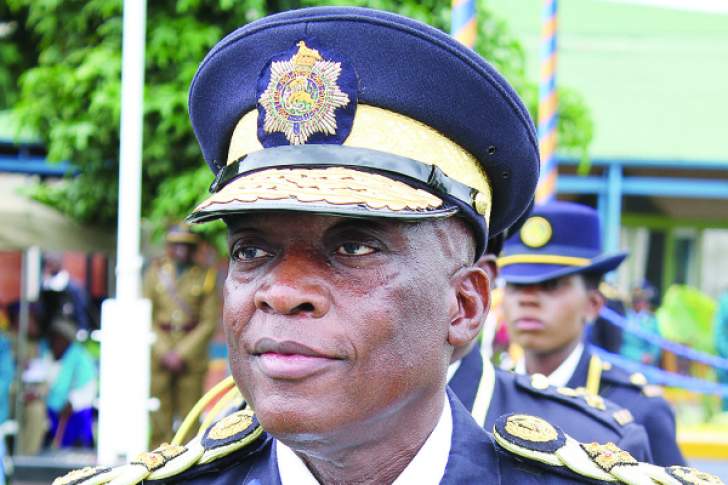 THE High Court has reserved judgement in a case where former Police boss, Augustine Chihuri is being accused of abusing state funds amounting to US$32 million.

Chihuri is being accusing of using public funds to invest into his private businesses.

Through his lawyer Addington Chinake, Chihuri said he acquired his wealth through hard work.

He also claimed he was gainfully employed as the police boss and was too wealthy to steal from the public.

Chihuri also told High Court judge Pisirayi Kwenda that his wealth cannot be questioned because he was a big farmer who sold so much maize before the coup that toppled the late former President Robert Mugabe in November 2022.

However, the state said Chihuri must simply explain how he built his empire as he is not facing a criminal, but civil trial as ordered by the court.

Prosecutors insisted that Chihuri application to block the court’s order mist be dismissed since no rights had been violated in the granting of the order.

The State is seeking to forfeit some of his properties as well as to recover US$32 million allegedly lost through the alleged corrupt practices.