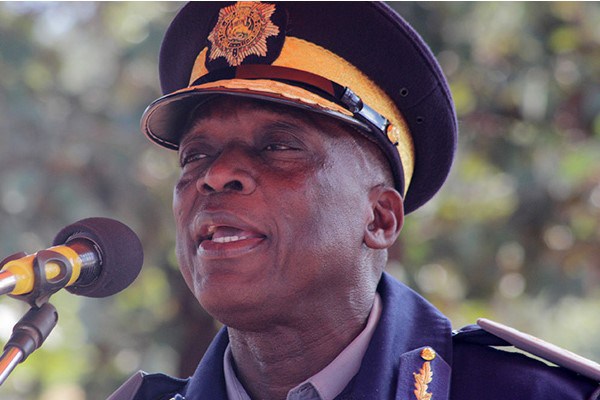 HIGH Court judge Justice Pisirayi Kwenda has deferred to March 24, the case in which the state is accusing former police Commissioner-General Augustine Chihuri of side-tracking US$32 million of public funds into family companies.

This follows a request by one Erina Muchingami to be joined to the proceedings.

This becomes the fourth time the case has been postponed since the time it was first set down for hearing.

The matter spilled into the courts after the then prosecutor general, Kumbirai Hodzi checked with the deeds office and established the rushed disposal of assets by the Chihuris.

This resulted in him being granted powers to freeze the properties and assets.

The state alleges that on July 17, 2018, Chihuri’s wife, Isobel Halima Khan Chihuri sold stand 1421 Gletwyn Township which was walled, gated with a borehole, water tank, tank stand, and wooden cabin to Brian Chijaka for US$130 000.

Her brother Aitken Khan had her power of attorney to make the transaction, reads the application.

On March 21, 2018, Khan sold 8 St Aubin’s Chisipite in Harare on behalf of the owner, Chihuri’s daughter Samantha to Erinah Muchingami for US$365 000. The property, measuring 9 094 square meters has a four-bedroomed house, with a borehole, and is gated and walled.

The state is also seeking answers on the sale of five properties that were part of the family’s large property portfolio despite that they had been placed under the Asset Management Unit.

Chihuri is alleged to have sold five properties between 2017 and 2018 after his departure from the police office.

Chihuri is contesting court orders allowing the State to forfeit his properties.

The State seeks to freeze Chihuri’s companies and the properties, which his family acquired during his time in office pending the final outcome of possible criminal investigations.

The state also wants Chihuri to explain how the properties were sold.