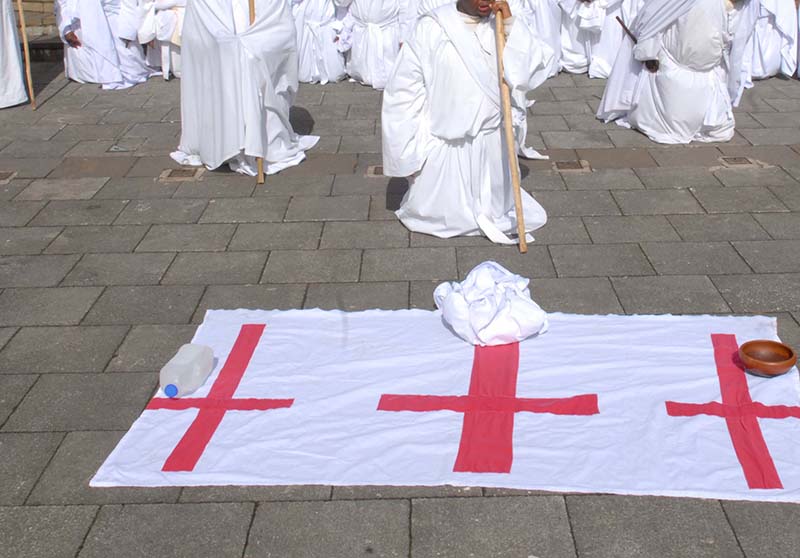 THE body of a three-year-old chid who went missing while attending a Vapostori church gathering was discovered four days later in a decomposed state, police have confirmed.

The minor, from Mhuriyengwe Village, Chief Marange, had been attending the church gathering with his father Noel Marange, 34, when he vanished.

According to Manicaland provincial police spokesperson, Inspector Tavhiringwa Kakohwa, church members combed the area looking for the child without any success.

Another search was conducted the following day without any success after which the matter was reported to the ZRP.

Police conducted their own search and found the child’s decomposing body about 800 metres from the site of the church gathering.

“As police we urge members of the public to take care of their children especially when they attend large gathering,” said Inspector Kakohwa.

He added that investigations are continuing.