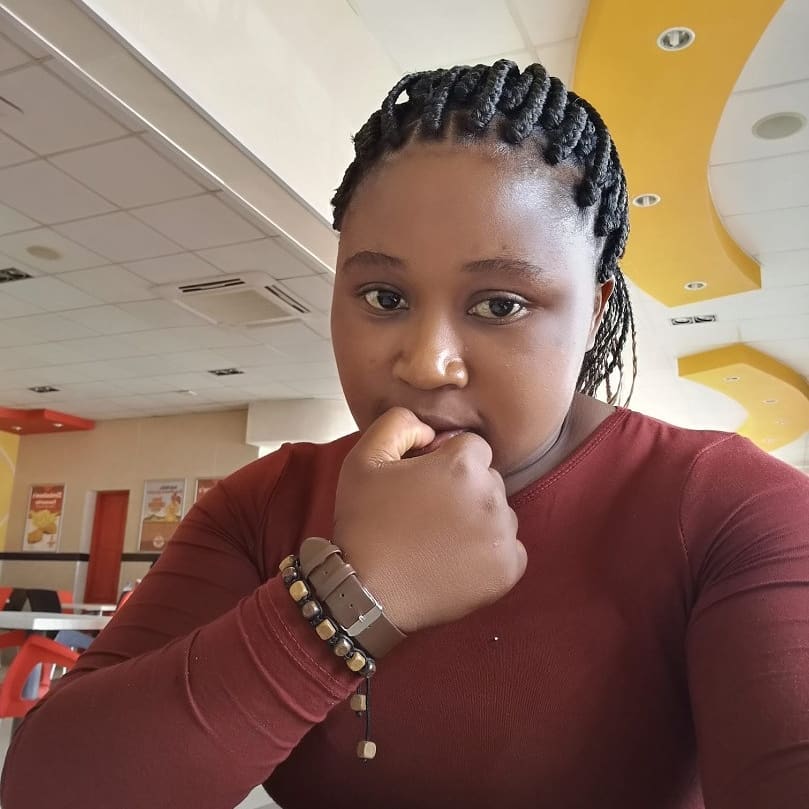 A 26-year-old sex worker, Precious Teya, who was arrested a week ago for having sex with a 13-year-old boy, has approached the High Court appealing for bail after her initial freedom bid was turned down by a Harare magistrate.

It is her argument that the boy’s physical build misled her.

“If you look at the stature of the child, his height, the way he is built, you cannot tell by merely looking at him that he is 13. There was no way my client could have suspected he was a minor,” said her lawyer Moses Nyatsoma.

“The boy’s behaviour, of going on a dating site, getting a hooker, paying for the taxi, waiting by the gate, entertaining the hooker inside the house, and whatever that transpired is not consistent with the age of a 13-year-old. In the absence of proof, we will not accept his age. So we are properly before the court for a bail application,” he added.

Nyatsoma said they were not furnished with the birth certificate of the complainant despite demand.

Teya is now being charged with aggravated indecent assault after she had sexual intercourse with 13-year-old boy in Houghton Park, recently.

The complainant is a student at Watershed College in Marondera.

According to the state, the minor visited a dating site and selected Taye.

“The complainant tapped the advertisement and it immediately opened the complainant’s WhatsApp. The accused person then sent a message to the complainant stating that NURUV – US$15, FATISH – US$30, FULL HOUSE – US$40 and SEX – US$20,” the state papers read.

After some negotiations, Taye and the minor agreed to have sex last Tuesday morning.

“The accused was told by the complainant to go back but same forced herself inside the gate.

“Complainant then told the accused to go into the motor vehicle after she had given him the sleeping pill he had asked for. The minor got into the house and gave his siblings a sleeping tablet for them to sleep so that they will use the house for sexual intercourse.

“The complainant had sexual intercourse with the accused person with protection and same later realised what he was doing was wrong. The complainant told the accused to go but same refused stating she wanted money for her service.”

According to the state, the matter came to light when the minor approached a neighbour asking for US$120 to pay Taye for her to leave.

The neighbour then phoned the accused’s grandmother and all was revealed leading to Taye’s arrest.